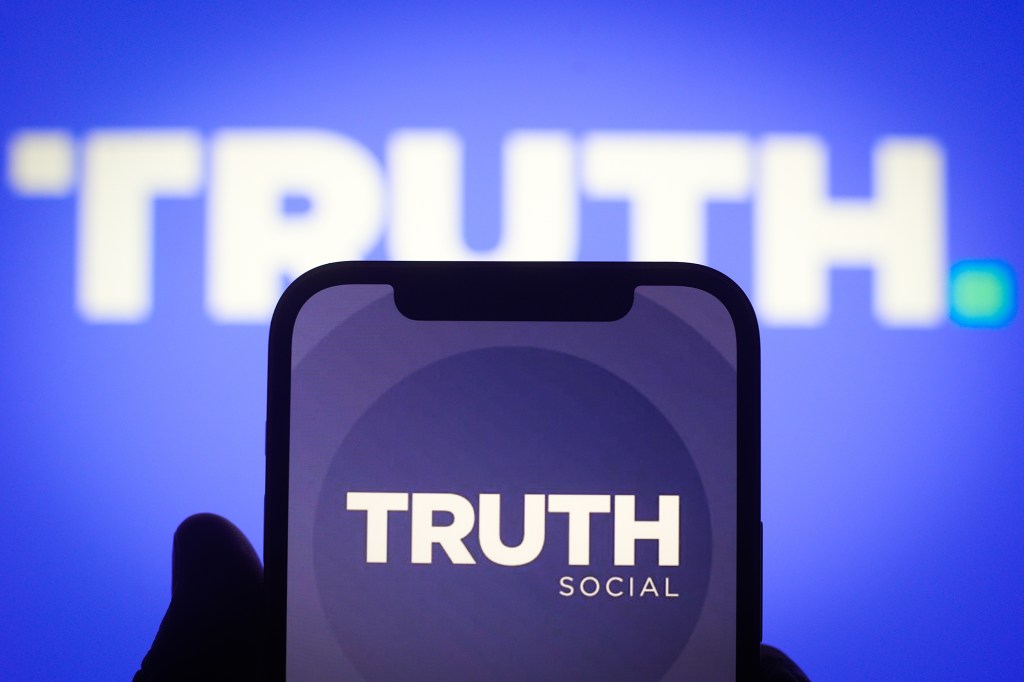 According to a rumor, former President Donald Trump is ready to end his exclusive association with his own social media network Truth Social in preparation for his eventual return to mainstream sites such as Twitter and Facebook.

Trump has been telling confidants that he is excitedly expecting the expiration of a “social media exclusivity term” with Truth Social, the app established by his company Trump Media & Technology Group. Trump is preparing to seek for the Republican nomination for president in 2024. (TMTG).

According to SEC filings, the exclusivity clause forces Trump to “first channel any and all social media communications” to his Truth Social account six hours prior to uploading the same content to other platforms.

According to Rolling Stone, Trump has been telling individuals close to him for months that he has no desire to renew the exclusivity provision after it expires in June.

When challenged by an acquaintance about his contractual duty to Truth Social, Trump reportedly said, “There will be no need for that.”

Another acquaintance told Rolling Stone, “He said there was a deadline and he did not want to make any commitments.”

According to the rules of the exclusive deal, Trump must provide notice to avoid an automatic six-month renewal of the agreement.

According to the complaint, even if the exclusivity deal expires, Trump will still be “required to post contemporaneously to Truth Social.”

Trump has stated publicly that he will remain with Truth Social, despite the fact that Twitter’s new CEO, Elon Musk, has lifted the ban placed on him following the events of January 6, 2021 at the US Capitol.

However, a person who spoke with Trump stated to Rolling Stone, “There is no way that [Nunes’ statement] is true.”

Following the rioting at the US Capitol, Facebook, like other major platforms, banned Donald Trump from its site, but stated it would reevaluate the decision after two years.

A spokeswoman for Meta informed The Post that a decision regarding Trump’s potential reinstatement will be made before the end of the month.