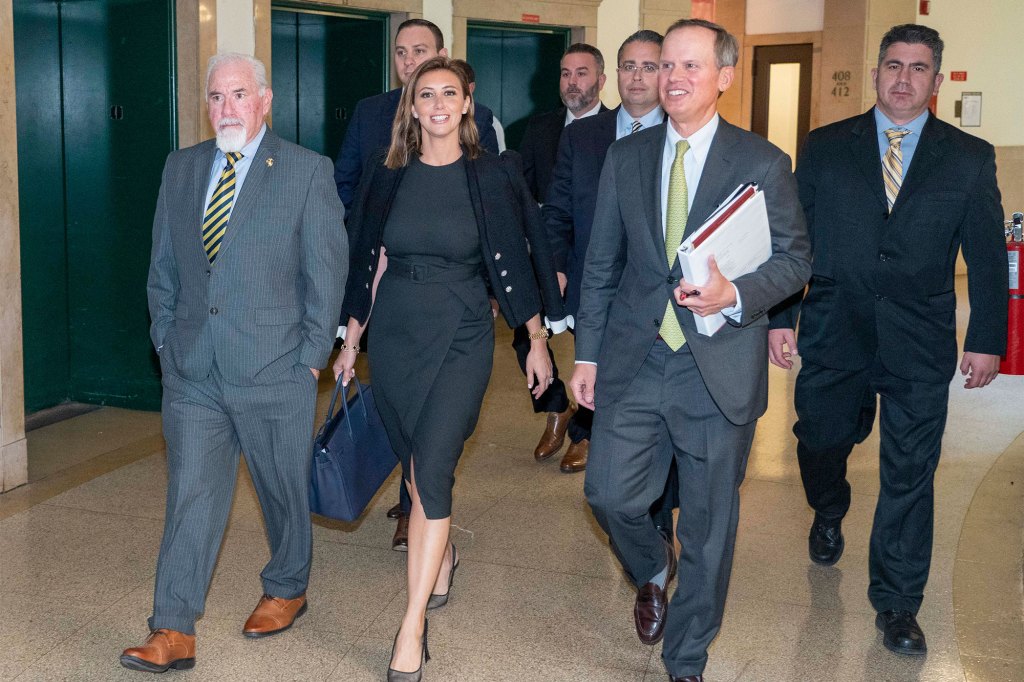 Thursday, a Florida judge ordered former President Donald Trump and his attorney to pay nearly $1 million in sanctions to repay the legal fees incurred by Hillary Clinton and dozens of other defendants in one of Trump’s failed cases.

This case never should have been brought. Its insufficiency as a legal claim was immediately apparent,” noted US District Judge Donald Middlebrooks in his 46-page scathing judgment.

“No competent attorney would have submitted it. Middlebrooks stated that none of the claims in the amended complaint articulated a cognizable legal claim since they were intended for political purposes.

“In order to dishonestly promote a political narrative, thirty-one individuals and entities were needlessly hurt. A persistent pattern of court abuse by Mr. Trump and his attorneys undermines the rule of law, depicts judges as partisans, and diverts resources away from those who have suffered true legal injury.

The 76-year-old former president and his attorney, Alina Habba, filed a lawsuit against Clinton and scores of former Justice Department and FBI employees, alleging a conspiracy to prosecute Trump.

Trump alleged in his lawsuit that the former secretary of state and senator from New York, in cooperation with the Department of Justice, attempted to disrupt the 2016 presidential election.

Last year, the case was dismissed.

Trump and Habba were found jointly and severally liable for $937,989.39 in legal fees by Judge Middlebrooks.

Under Thursday’s sanctions order, Clinton will get about $172,000 from Trump and Habba, more than any other defendant.

“The Amended Complaint is a jumble of unrelated, frequently irrelevant events, followed by a conclusion that is untenable. In his order, Middlebrooks, an appointment of former president Bill Clinton, stated: “This is a deliberate attempt to harass; to fabricate a story without regard to the facts.”