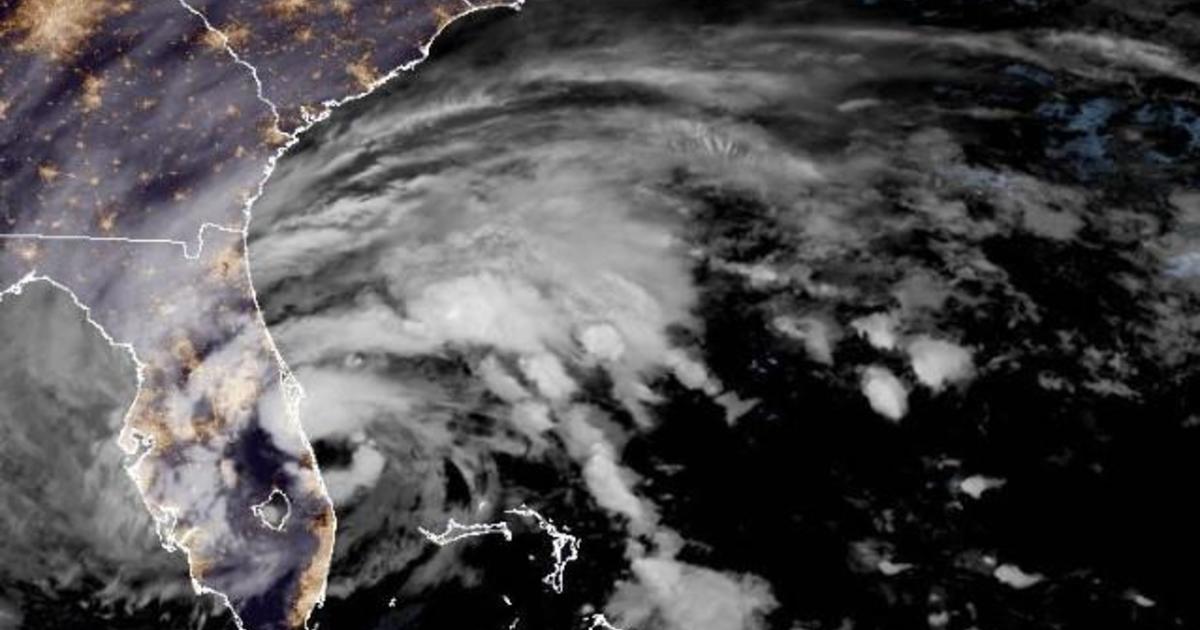 Hurricane Nicole made landfall early Thursday morning just south of Vero Beach on the east coast of Florida, according to the National Hurricane Center. Nicole soon lost strength and was reduced to a tropical storm. The center reported that the storm was still impacting a vast portion of the storm-weary state with strong gusts, severe storm surge, and heavy rainfall.

Approximately 82,000 Florida homes and businesses were without power as Hurricane Nicole neared, according to PowerOutage.us.

It was approximately 25 miles northwest of Vero Beach, 60 miles southeast of Orlando, and traveling at 14 mph west-northwest.

Disney World and Universal Orlando Resort confirmed they will likely not open on Thursday as anticipated.

»Tropical Depression A direct hit by Hurricane Nicole on Florida«