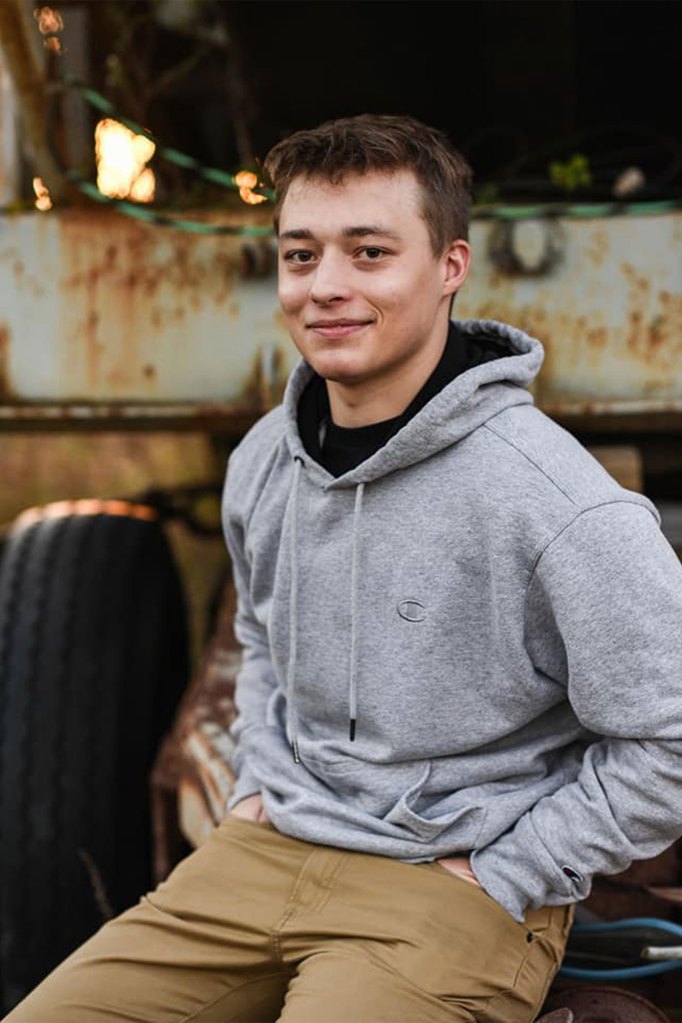 Monday, Trevor Bickford, 19, was charged with attempted murder and assault for an attack on December 31 that injured three police officers, including a rookie who had a fractured skull on his first day on the job.

A police source reported that the guy was heard shouting “Allahu Akbar” as he attacked the officers working the holiday security detail near the Crossroads of the World.

In recent years, Muslim radicals have adopted “Allahu Akbar,” or “God is Great” in Arabic, as a battle cry following terrorist assaults.

According to some accounts, though, it’s possible that the suspected anti-police adolescent misspoke and instead said “Allah Akbar.”

Bickford, of Wells, Maine, allegedly considered joining Islamic terrorists in Afghanistan but instead traveled to the Big Apple on December 29 under the guise of a tourist, according to sources.

Two days after his arrival, he cut the police with a blade of 18 inches and was shot in the shoulder by one of them.

Bickford, a once-seemingly ordinary New England adolescent from a small Maine resort town, “discovered religion” after his father’s overdose death in 2018, according to neighbors and sources.

According to sources, he became “radicalized” during the past month and traveled to the city alone on an Amtrak train. Friday night, he may have tented overnight in Forest Park in Queens and reserved a room at a Bowery hotel on the Lower East Side, according to sources.

Later, police discovered a handwritten manifesto in which he pushed his family to “embrace Allah” and reprimanded his brother in the US Marine Corps for allegedly losing his way.

Bickford was being detained at Bellevue Hospital prior to his court appearance.