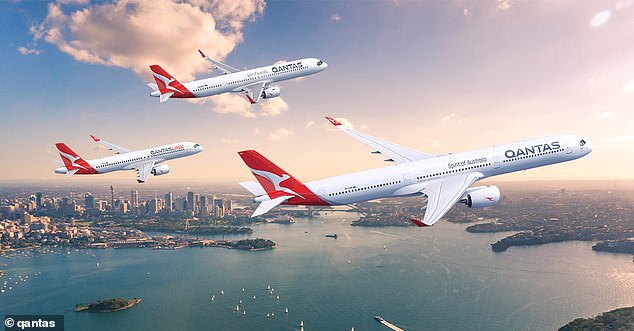 Following the significant reduction in commissions revealed by Qantas and other major airlines, travel agents said they “may as well start packing up their desk now.”

The new Qantas commission rate, which was reduced from 5% to 1% on Friday, went into effect.

Jodie Quick, director of Meridian Travel & Cruise, stated that the pitiful amount we would be paid by Qantas makes it “barely worth turning on the PC.”

She told SmartCompany, “Agents who don’t add fees, well, they may as well start packing up their desk now.”

According to Ms. Quick, travel agents are still feeling the consequences of Covid’s travel limitations, and the loss of commissions might be the industry’s death knell.

Since “there aren’t many of them left,” many agencies would now prioritize selling plane tickets that still pay commission, she claimed.

Quick access to knowledgeable assistance in an emergency is a major benefit of booking through a travel agency, according to Ms. Quick, who claimed Qantas’s phone service falls short in this regard.

After a disgruntled client made international news after waiting eight and a half hours on hold, Qantas added 750 call center employees in April.

The wait time has now decreased to three minutes, according to Qantas CEO Alan Joyce.

We think the call center is fixed now, Joyce said in late June to 2GB radio.

‘Nobody waited over 20 minutes on Thursday, so it’s a big improvement … It’s better than it was before Covid.’

She said if Qantas were to rely on staff who make crucial mistakes, ‘it shouldn’t be too long before the airlines in the ground’.