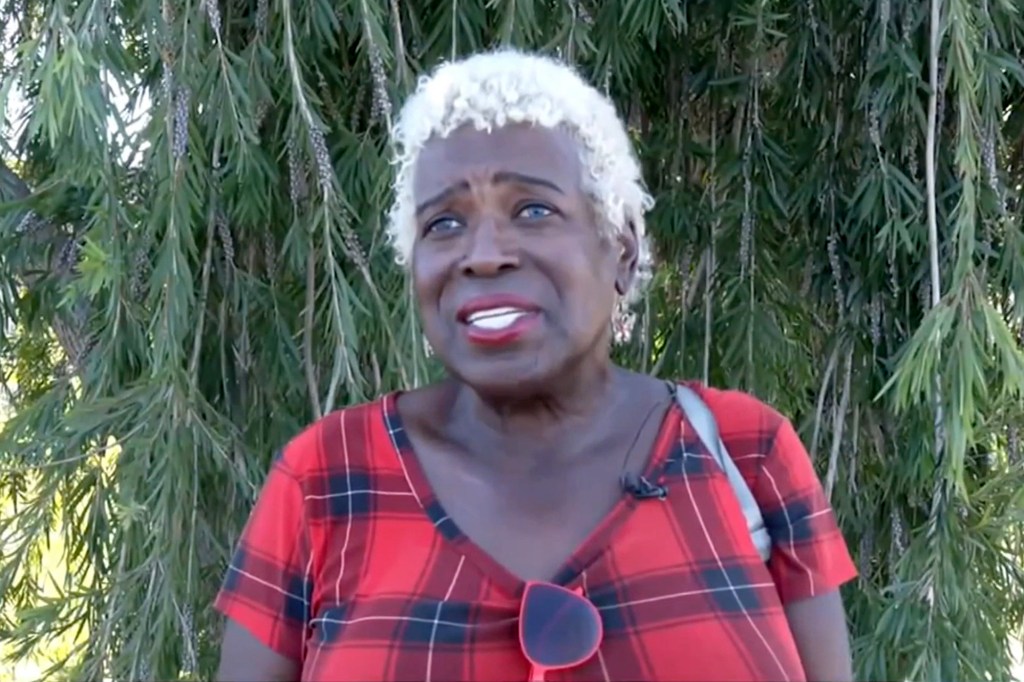 The transgender woman at the center of a dispute at a YMCA near San Diego stated that she was “stunned” by the outrage sparked by a teenage girl’s complaint.

Christynne Wood, 66, told the San Diego Union-Tribune that she had no idea the younger YMCA member had spoken out against her to the Santee City Council until a friend called to offer support and sympathy after the videotaped statements went viral.

“I asked, ‘What video?'” said Wood. The pal emailed her an Instagram link to a council meeting video clip.

“I watched it and immediately began to cry,” Wood said Thursday. “Why is this happening to me twice? I just couldn’t believe it.”

Rebecca Philips, 17, stated that she seen a naked trans lady in the changing facilities at the Santee YMCA last month as she was changing after swimming. Philips, whose remarks have subsequently caused uproar at the YMCA, believed the individual she observed to be a man.

“As I was taking a shower following my workout, I observed a naked man in the women’s locker room,” she later reported to the Santee City Council. I ran back into the shower, terrified, and hid behind their flimsy curtain until he left.

The Santee YMCA closed early on Wednesday following a gathering that comprised hundreds of protesters, including pro-Wood and pro-Philips organizations, and brief scuffles. The YMCA will once again close this weekend.

The Union-Tribune reported that YMCA officials stated that institutions throughout the county were receiving threatening threats.

The Santee YMCA shut down early on Wednesday following an event that comprised hundreds of demonstrators supporting both Wood and Philips.

At the YMCA, Wood and Phillips did not engage, but Phillips subsequently told Tucker Carlson that she had seen Wood’s “backside.”

She stated on Fox News, “I’m in one of the most vulnerable positions a girl can be in,” adding that she felt unsafe.

Being a trans woman is not Wood’s first encounter with difficulty.

She told the Union-Tribune that a gym in nearby El Cajon denied her entry to its women’s locker room in 2018, causing the state to file a lawsuit against the gym on her behalf.

Wood told The San Diego Union-Tribune at the time, “The thing that makes me the happiest is that the word is now out that you can’t do this to the transgender community.”