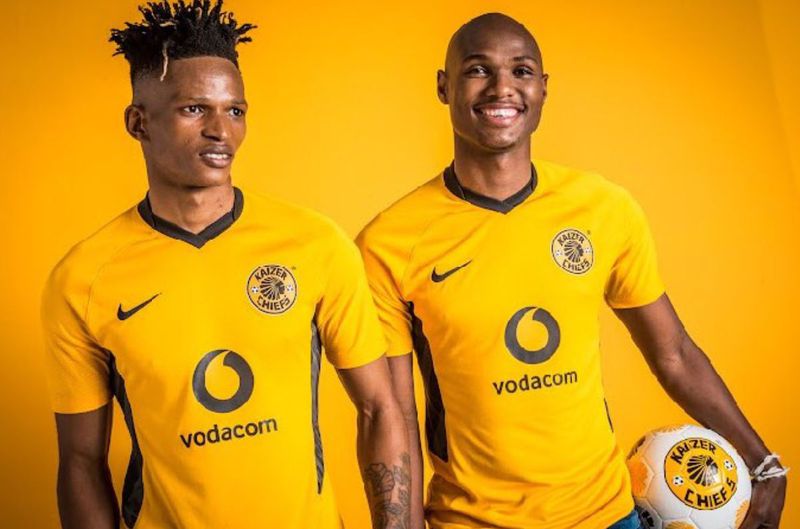 Austin Dube, a defender for the Kaizer Chiefs, is being pursued by a number of clubs despite not having played a competitive match this season.

Michaels has the idea, at least at this point, that the Chiefs intend to retain Dube, whose contract has another year and a half remaining.

One of the teams interested in Dube is Richards Bay FC, the same club who sold him to Chiefs before to their elevation to the Premier Soccer League.

Michaels also spoke with Richards Bay FC manager Jomo Biyela, but nothing substantial resulted because the transfer window had not yet opened.

In addition, Michaels admitted getting requests for Dube’s services; however, it all depends on whether or not Chiefs accept them, and she does not wish to put them under any pressure.

“There is a great deal of talk that Austin will leave the Chiefs during the current transfer window, either on loan or permanently. I have not attended any club meetings. Michaels told SABC Sport, “I am in a position where I can only assume they are still willing to keep him.”

“If circumstances change, we can proceed from there. Austin would have been a natural choice for Richards Bay once they were elevated, given that he was their favorite child. I’ve had multiple conversations with chairman Jomo Biyela, and he seemed interested in exploring this topic. Michaels said that the situation was not resolved despite the fact that the transfer window had closed.

“I’ve received a number of requests for his services; the question now is whether the Kaizer Chiefs’ management and technical staff are willing to consider it.” Michaels continued, “I don’t want to put pressure on them based solely on the fact that Austin enjoys playing for the Chiefs.”