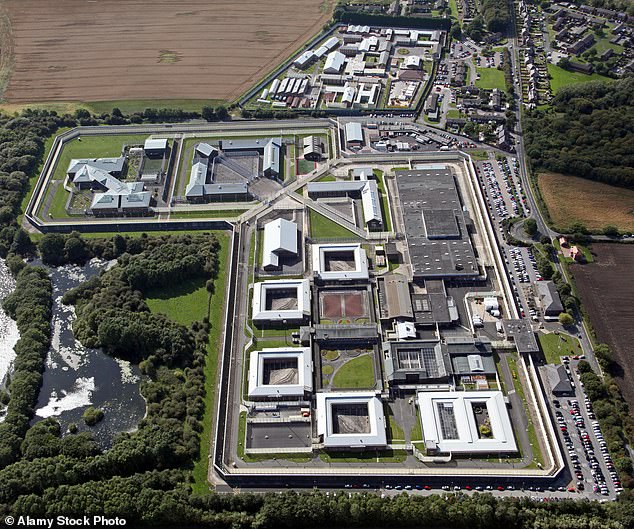 According to accounts, a transgender pedophile is being held in isolation in a men’s prison because she poses too much of a threat for a women’s facility.

After raping two girls, one of whom was four years old, Marcia Walker, 48, was sentenced to 13 years in prison in 2003. She has previously spent time for assault and making false bomb threats.

According to The Sun, prison administrators have now determined that moving Walker to a women’s prison would put her at danger.

According to reports, prisoners are now “furious” over being detained in their cells for 45 minutes so Walker may shower and eat by himself.

She must be treated as a woman, yet she cannot be sent to a jail for women because of the danger she presents.

Additionally, she has to be kept away from male detainees since she is legally a woman.

According to the Prison Service, transgender inmates have access to the same facilities as male inmates and do not get any special treatment.