An inquiry discovered that clothing scraps from Clarks, Next, and River Island are being illegally burned, causing harmful contamination.

Following the news that their fabric offcuts are being burnt in big plastic bags, producing hazardous gases, British fashion retailers have been accused of ‘rank hypocrisy.’ 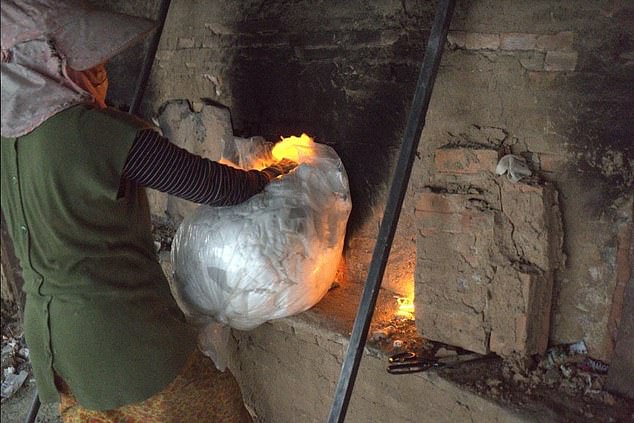 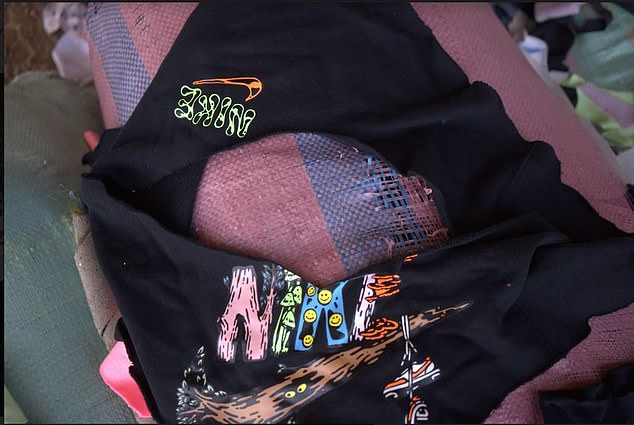 Hundreds of tons of textiles were burned in warehouses in Cambodia, including fabric, labels, and remnants from nine large corporations.

According to a joint investigation by the Daily Mail and Unearthed, Greenpeace’s journalistic arm, warehouses are burning rags for fuel because it is cheaper than wood. Nike, Reebok, H&M, Michael Kors, Diesel, and Ralph Lauren scraps and labels were also discovered amid the mound of offcuts ready to be destroyed.

Images show employees surrounded by rising debris, while another show workers fueling the kilns’ fires with fashion offcuts, despite the fact that burning manufacturing waste is forbidden in Cambodia.

The results are ‘very alarming and raise huge issues to some of the UK’s largest apparel businesses,’ according to Tory MP Philip Dunne, head of the environmental audit committee.

Dr. Laurie Parsons of Royal Holloway, University of London, who has previously researched the subject, believes that lack of regulation allows businesses to “win the green pound by seeming green” without completing the effort.

It comes after the Competition and Markets Authority opened an inquiry into Asos, Boohoo, and George at Asda for suspected ‘greenwashing,’ or making false claims about eco-friendliness.

Many businesses utilize facilities in countries such as Cambodia to save costs, yet tens of millions of tons of garbage are generated before things reach stores.

Cambodia sends 40,000 tons of clothing to the United Kingdom each year, while the country’s fashion sector creates at least 90,000 tons of garbage each year.

The majority is disposed of in landfills, but some is intercepted by intermediaries and ends up in kilns heated to 650 degrees Celsius to fire bricks for building.

The brick business is based on debt bondage, a sort of contemporary slavery in which most laborers are bound for years repaying the owner’s debts. Previously, researchers discovered minors working on the kilns.

Among the stacks of plastic bags bulging with waste were offcuts from nine manufacturers, each of which claims to have extensive sustainability programs.

Clarks released their ‘every action counts’ motto this year in an effort to be ‘as sustainable, conscientious, [and] responsible’ as possible.

However, amid the mounds of clothing trash were insoles with the Clarks brand. Cambodia receives over a quarter of Clarks’ output, second only to China.

Despite the brand’s assertion that “doing business responsibly is a crucial cornerstone,” Next labels were discovered among the debris.

She chastised businesses for ‘trumping’ their environmental initiatives, saying, ‘This is flagrant hypocrisy.’

River Island said that it only bought roughly 1,000 things from the nation last year and is investigating a regulation infringement. H&M said that it has procedures in place to appropriately dispose of garbage, and that its local staff conducts monthly site reviews. OTB, the owner of Diesel, said that no clothing are created in Cambodia and that the labels may be counterfeit.

Michael Kors and Reebok owner ABG have both said that they are looking into the allegations. Requests for response from Ralph Lauren and Nike were not returned.