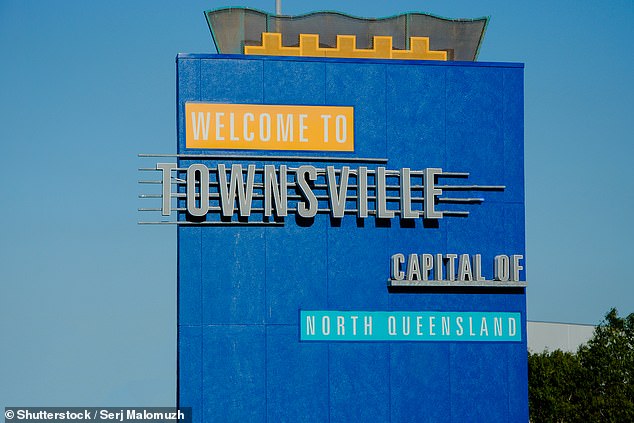 The most often robbed city in Australia during the Christmas holiday has been identified, while Queensland has been named the state with the highest rate of holiday break-ins.

According to insurance Budget Direct, Townsville had the highest rate of house burglaries in Australia between November and December, with 37 per 10,000 residents.

The information, gathered from crime statistics, identified the towns, cities, and states where house burglaries are most common as Australians prepare for their summer vacations.

A extra key should never be left outside while you are on vacation, according to the insurance.

Official Townsville police figures show that over the last 20 years, crime has been gradually increasing in the unofficial capital of North Queensland.

Among the most frequent crimes in Townsville are those involving stolen property and vehicles.

For the previous two years, Townsville has been named Australia’s worst town by fans of the satirical Facebook group S**t Towns of Australia.

With 30, Townsville’s northern neighbor Cairns came in second on the list of Australian cities with the most break-ins, ahead of Hobart and Toowoomba.

On a per-person basis, Melbourne and Brisbane experienced far more break-ins than Sydney, Perth, or Adelaide.

With 4,677 break-ins in 2021, Queensland also had a much higher rate than any other Australian state.

Victoria saw more break-ins in 2020, but the data indicates that Queensland’s criminals were busier throughout the holiday season.

Despite placing fourth overall, Western Australia had the statistically largest rise in holiday season burglaries between 2020 and 2021.

18.3 per 10,000 residents, the highest rate of any Australian state, were burglaries in the Northern Territory.

Budget Direct offered various suggestions for preventing break-ins, one of which was to never leave a spare key outdoors.

The insurance advises on its website, “If you go away, please don’t put a spare key under the doormat or pot plant.”

One of the easiest locations to conceal a key is here. You may always leave a key with a dependable family member or neighbor if you decide to go, even for a short time.

According to a worldwide database, Alice Springs in Australia has the worst overall crime rate.

According to the most recent crime index from Numbeo, it was the 17th most violent municipality on planet.

Rockhampton, which ranked 38th internationally, was the second-worst Australian town, while Cairns, Darwin, and Townsville all reached the top 100.

Toowoomba, a town in Queensland, came in at number 103.

Research House Aira analyzed Australian crime records given between November and December of 2020 for information on home invasions.

»Townsville experiences the most break-ins around Christmas«