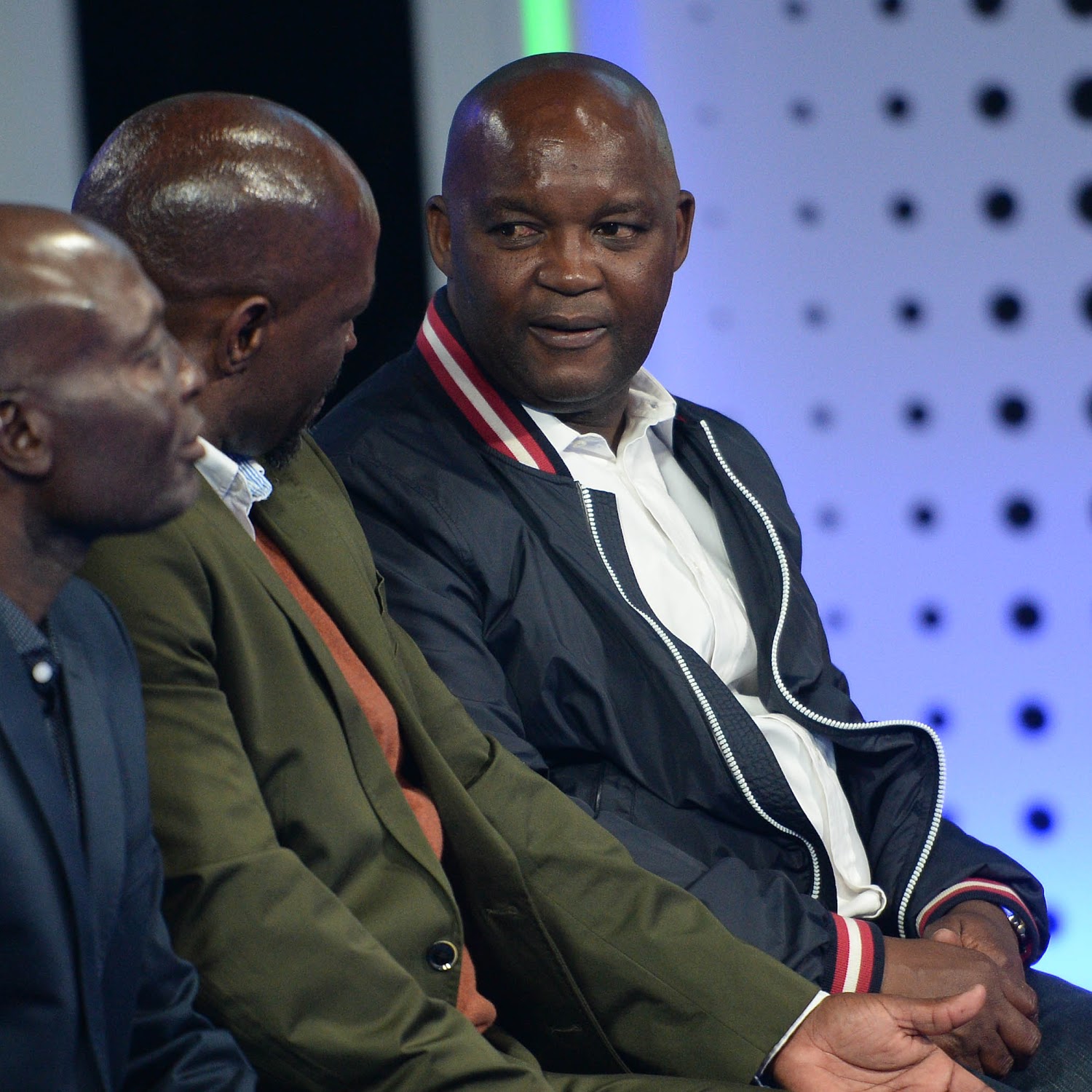 Mamelodi Sundowns head coach Rulani Mokwena is not swayed by Swallows FC head coach Ernst Middendorp’s comments that the DStv Premiership race is over and that the Brazilians are as good as champions.

The Birds fell to Sundowns 2-0 at the Loftus Stadium on Tuesday evening, with Neo Maema and Themba Zwane scoring second-half goals to extend the Brazilians’ lead at the top of the table to seven points.

After 14 games, Swallows are languishing in the danger zone, occupying position 15 on the standings and being separated by only two points from Maritzburg United, the team at the bottom of the table.

Mokwena stated, “I have a lot of respect for Ernst Middendorp and his thoughts, but it is premature to conclude that the league is over because there is still a long way to go.”

“I don’t believe a league championship has ever been won in January because there are still so many games remaining. Congratulations to our players, our coaching staff, the entire club, and the Sundowns fanbase.

“It was a crucial victory against a formidable opponent. The Swallows have greatly improved, and they are the types of games that win championships.”

Mokwena also discussed the changes that led to his promotion to head coach and the demotion of his co-coaches Manqoba Mngqithi and Steve Komphela to lower roles.

As long as the club continues to win and the fans are satisfied, the position I hold does not arouse a great deal of excitement. Mokwena stated, “We have changed the framework, and I must praise the players.”