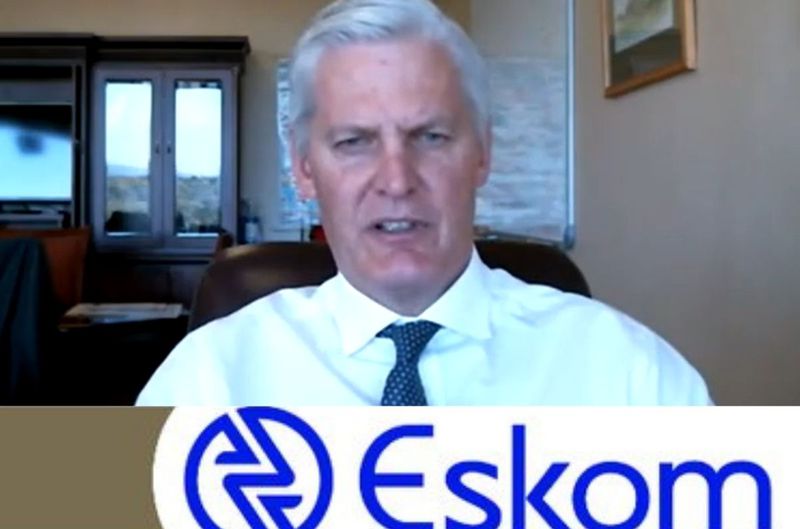 Andre de Ruyter, chief executive officer of the Eskom Group, and his management team are anticipated to offer an update on the current system difficulties.

In order to address the country’s energy problem, President Cyril Ramaphosa canceled his working trip to the World Economic Forum in Davos.

Also read: Is load shedding coming to an end? Five essentials about the family gathering

The spokesperson for the Presidency, Vincent Magwenya, stated that Ramaphosa has canceled his business trip to the World Economic Forum in Davos due to the continued energy crisis.

Currently, the President is holding a meeting with parliamentary political party leaders, NECCOM, and the Eskom board.

Moreover, he stated that Ramaphosa has already met with Eskom’s leadership and the National Energy Crisis Committee (NECCOM), and that these meetings will continue.

During the upcoming week, there will be more briefings for key stakeholders.

Last year, Ramaphosa cut short his vacation to the United Kingdom and the United States in order to return home and “deal with stage 6 load-shedding.”

PHOSA canceled the trip to address the energy crisis, which subsequently worsened.

Since the October 2022 meeting, he returned, he met with the Eskom board, and the energy problem worsened.

In order to address the energy situation, Ramaphosa canceled his trip to the World Economic Forum.

This week, energy experts warned that Stage 8 load shedding might become the norm in South Africa, leaving residents without electricity for almost 12 hours each day.

»Tonight, Eskom will provide an update on the electricity issue«