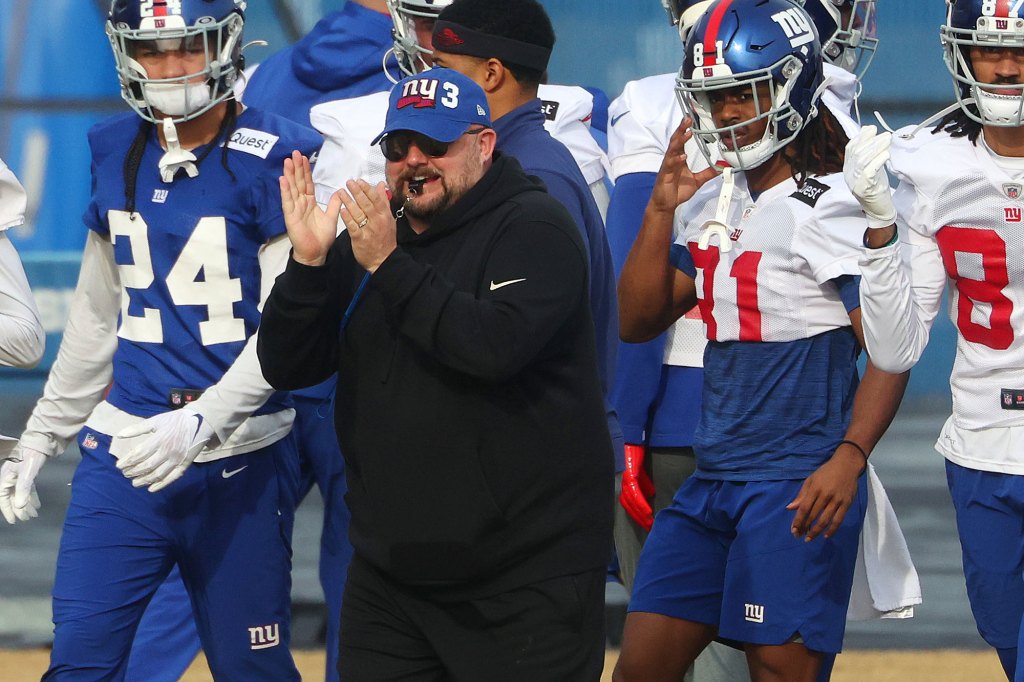 DETROIT – Tom Thibodeau inherited a New York franchise mired in a lengthy playoff drought, and in his first season as head coach in 2020-21, he led the Knicks to the playoffs.

“Yeah nice. Terrific. I don’t know much outside the fact that I enjoy watching sports. But I believe he’s done a wonderful job,” Thibodeau said prior to the Knicks’ Sunday afternoon game against the Pistons, a few hours before the Giants’ season opener in Minnesota. “He is well-organized. I am always interested in the background of the men and individuals he has interacted with.

“I believe you’re a product of the experiences and people you’re surrounded by, and he’s been around the top players in the game. He has had an outstanding career. Some individuals could be astonished. I’m not shocked.”

Thibodeau, who was named NBA Coach of the Year in his first season as Knicks head coach in 2021, stated that he and Daboll once “crossed paths” during a Rangers game. The ascension of the Giant coach and his strong resume, which includes assistant coach and offensive coordinator positions with New England and Buffalo, have pleased him.

Tom Thibodeau, the NBA Coach of the Year for 2021, recognizes excellent coaching when he sees it.

“No, it wasn’t a gimmick,” stated Thibodeau. It was as simple as saying, ‘Hey, let’s construct our foundation and work on it day by day.’ Having played for the Patriots and then the Bills, I believe his foundation is outstanding.”