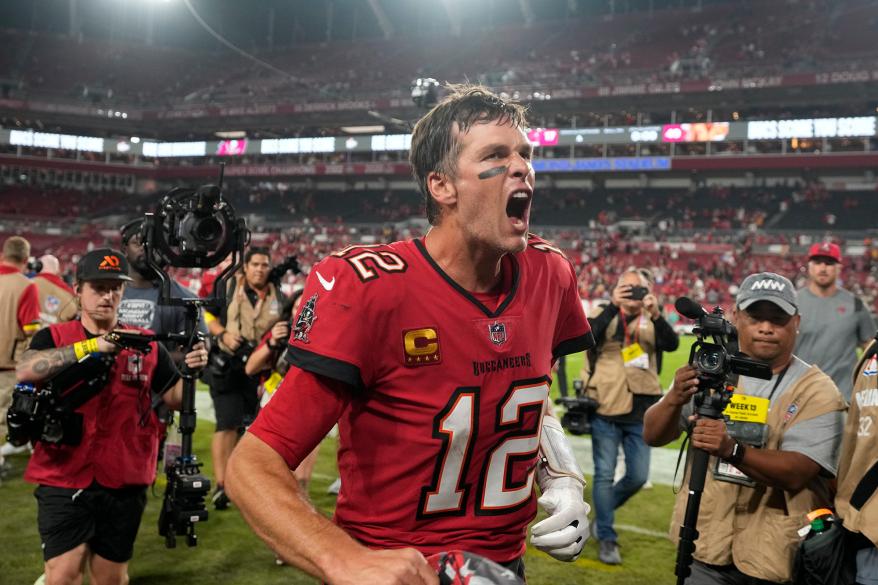 The future of famous quarterback Tom Brady remains unknown as he prepares to face his hometown team on Sunday.

Multiple sources close to Brady told NFL Network that “all options are on the table” for the 45-year-old impending free agency in 2023, following his brief flirtation with retirement in 2018.

Brady and the Buccaneers now lead the NFC South with a 6-6 record after a comeback victory against the Saints on Monday night. They face the 49ers on the road on Sunday with a chance to bolster their postseason aspirations.

This season, the seven-time Super Bowl champion has passed for 3,332 yards, 16 touchdowns, and three interceptions in 12 games for the Patriots and Buccaneers.

Brady decided to return to Tampa Bay for a third season after declaring his retirement in February. According to NFL insider Ian Rapoport’s story, his subsequent divorce from Gisele Bündchen has spurred “people who know him well” to wonder if he’s more willing to play for a 24th NFL season next year than he was in early September.

In addition, Brady “has appeared more like himself in recent weeks,” according to the report, and his health has improved after battling shoulder and finger injuries earlier in the season.

Brady might return to Tampa Bay as a free agent or sign elsewhere before pursuing a lucrative career in broadcasting for Fox Sports. Multiple contending clubs may be in the market for a short-term quarterback upgrade and the opportunity to win the Super Bowl.

»Tom Brady will consider “all alternatives” for his 2023 free agency«