Skip to content
Home » News » Entertainment News » Tom Brady and Gisele Bündchen donated less than.1% of their wealth between 2007-2019 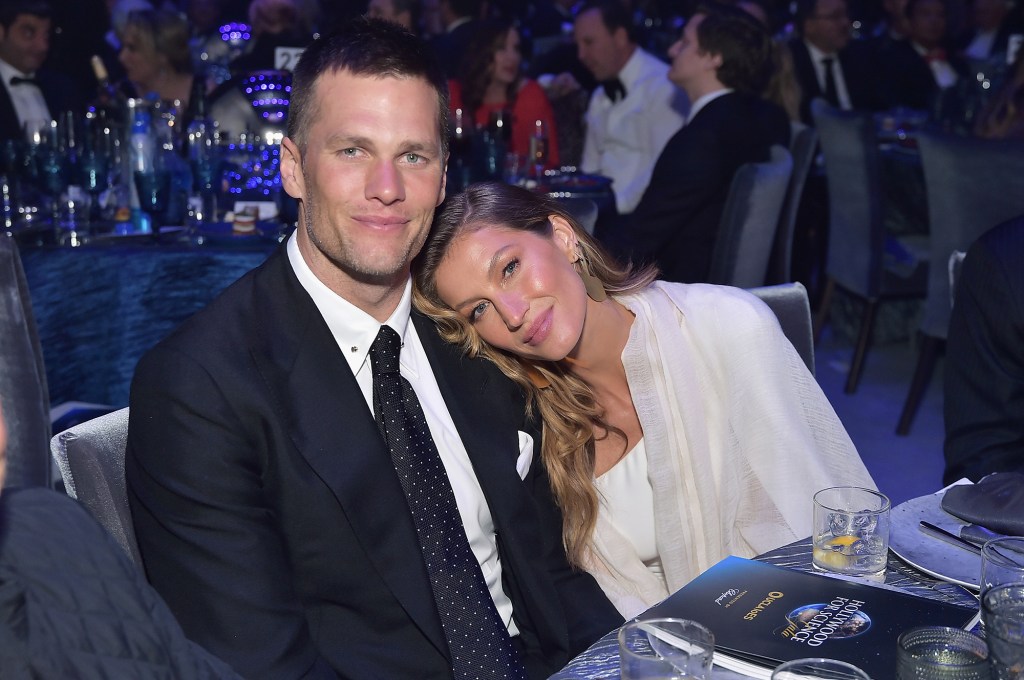 Last month, Tom Brady and Gisele Bündchen finalized their divorce and divided an estimated $770 million in assets, leaving the future of the charity founded by the famed quarterback and supermodel uncertain.

Since its inception in 2007, however, the Nassau County-based Luz Foundation has awarded relatively modest contributions to other organizations, according to public documents.

In 2018, the organization donated $300 to Waterkeeper Nicoya Peninsula, an environmental organization in Costa Rica where the couple owned a beachfront house. During the same year, it donated $900 to the World Wildlife Fund and $2,000 to the Challenged Athletes Foundation, a charity that assists persons with physical limitations, according to its tax returns.

The majority of gifts from the Luz Foundation have gone to yoga and meditation clubs. The Luz Foundation donated $80,000 of its $350,000 budget to the Pointing Out the Great Way Foundation, a Massachusetts-based organization that promotes Indo-Tibetan meditation, in 2019, the most recent year for which filings are available.

In 2017, the organization donated $25,000 to the David Lynch Foundation, a New York-based organization that promotes yoga and meditation in schools. The Waltham, Massachusetts-based You Go Girl Yoga also got $25,000 that year.

According to Bündchen, she founded the Luz Foundation in 2007 to provide awards and assistance to young women. The Great Neck-based organization earned tax-exempt status from the IRS three years later.

In a 2015 interview with the Sydney Morning Herald, Bündchen stated, “This is my life’s work.” “I am aware that, from the outside, many believe that this girl only poses for photographs.” But in my mind, I’m constantly thinking, “Okay, if I accept this job, I can put more money into this [project]” So this is what I’m doing, because God given me the ability to do this, right?”

On the board of the Luz Foundation are Bündchen, her ex-husband Brady, and Peter Mattoon. Mattoon is one of several business managers who assist Brady with his investments and entrepreneurial endeavors. Mattoon purchased the couple’s Boston condominium for $9.2 million in 2021.

Between 2014 and 2015, Bündchen, who has donated to environmental causes in her native Brazil, served on the Rainforest Alliance board of directors for two years. The Luz Foundation contributed $48,000 in 2014 and $25,000 in 2015 to the environmental organization.

In 2020, Bündchen and Brady made headlines when they donated 750,000 meals to Feeding Tampa Bay during the height of the epidemic. In March of that year, the renowned quarterback joined the Tampa Bay Buccaneers, coinciding with the contribution.

Recently, Bündchen was appointed director of Environmental and Social Initiatives for FTX, the bankrupt crypto currency empire created by Sam Bankman-Fried, which is rumored to be missing approximately $1 billion in client assets. As investors, Bündchen and Brady have pushed FTX in advertisements and interviews. In April, Bündchen announced Bankman-commitment Fried’s to donate one billion dollars to charity causes over the course of the following year.

In an April interview with Vogue magazine while attending a cryptocurrency conference in the Bahamas, Bündchen stated, “Whenever someone is willing to commit to change, I’m willing to help.” Sam is making such an essential point with this, and I find it to be motivating.

Both Bündchen and her ex-NFL quarterback boyfriend, as well as other celebrity endorsers of FTX, are being sued by investors who lost money in the collapse of the allegedly $33 billion crypto enterprise.

Brady, a seven-time Super Bowl champion, also leads his own charity, the TB12 Foundation, which, according to public records, aims to “inspire” and assist athletes by offering access to “new health and wellness services.”

According to the Daily Beast, however, the charity was used to support his for-profit business. Since the charity’s inception in 2015, the foundation has reportedly paid Brady’s for-profit organization TB12 LLC more than $1.6 million as its largest contractor. According to public documents, both Brady, who is designated as the charity’s president, and Jeffrey Surette, the organization’s treasurer, hold senior positions with TB12 LLC. (When contacted by The Daily Beast for comment, a spokeswoman for TB12 stated merely that the company’s assets do not affect its charity foundation.)

This week, representatives for Mattoon, Bündchen, and Brady did not return calls. This week, NKSFB, the accounting company designated as the primary contact for the Luz Foundation, did not respond repeated calls.