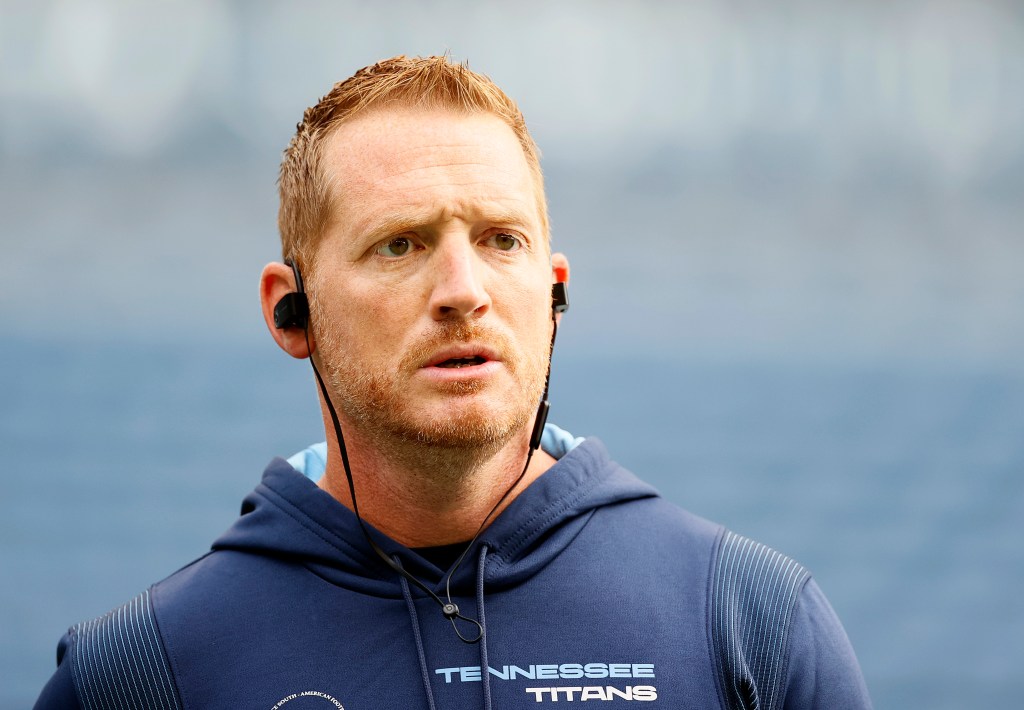 As reported by Titan Insider and verified by NFL.com’s Ian Rapoport, Downing was detained early on Friday morning in Williamson County, Tennessee for driving under the influence and speeding.

According to an arrest record, Downing was booked into the Williamson County jail at around 4:30 a.m. and released on bail at approximately 7:00 a.m.

Per their report, the Tennessee Highway Patrol stopped Downing on Interstate 65 and observed “clear symptoms of intoxication.”

The Titans had just defeated the Packers by a score of 27-17 at Lambeau Field, improving their record to 7-3 and solidifying their position atop the AFC South.

It is unknown whether Downing will be punished by the team or the NFL.