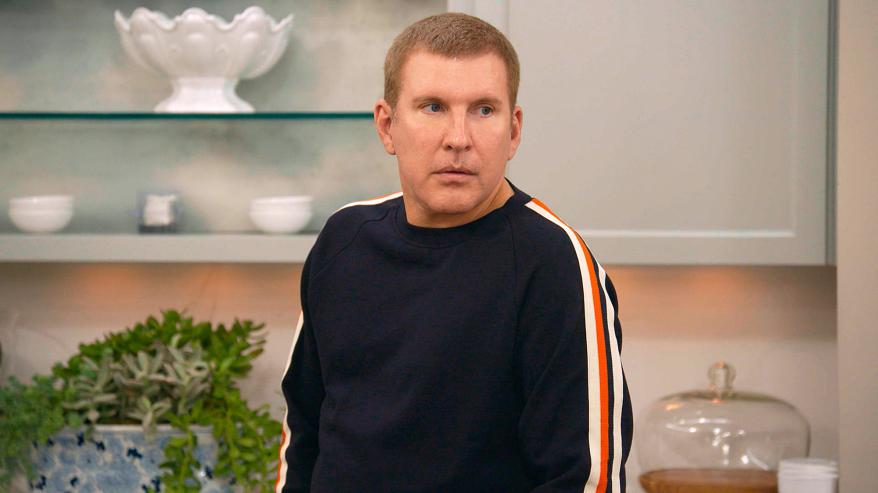 On January 17, when the “Chrisley Knows Best” actor reports to the minimum-security federal prison, he will be required to “keep a neat personal appearance at all times” by wearing green shirts tucked into green pants, white socks, and black steel-toed boots.

According to the paperwork, before to leaving for his work assignment, Chrisley must make his bed in a military fashion and clean his room in preparation for daily inspections.

The former reality TV star will subsequently be assigned a job by the Base Lieutenant based on the prison’s demands and the inmate’s educational level and physical condition.

The reality television star will adhere to a rigid regimen upon his arrival and orientation.

His workday ends as late as 5 p.m., immediately followed by dinner and lights out at 10:30 p.m.

According to the documents, Chrisley will have a bit more freedom on the weekends in prison due to coffee hour, visiting hours, and breakfast.

Unfortunately, the father of six cannot have more than five adult guests at once. Chloe, his adopted 10-year-old daughter, must be escorted by an authorised adult if she want to visit him.

During visiting hours, Chrisley is granted a brief embrace, kiss, and handholding. However, no other physical contact is permitted.

Chrisley might pick up one or two new hobbies throughout his stay.
NBCU Image Bank through Getty Images

Chrisley is scheduled to do 12 years in jail for bank fraud and tax evasion, while his wife, Julie Chrisley, will serve seven years at Federal Correctional Institution Marianna, two hours apart from her husband. Both parties will then serve 16 months of probation.

Todd and Julie Chrisley were convicted of bank fraud and tax evasion and sentenced to 19 years in federal prison.

Together, the couple has three children: Chase, 26, Savannah, 25, and Grayson, 16. Todd has two children from his first marriage to Teresa Terry: 33-year-old Lindsie and 31-year-old Kyle.

In 2017, they legally adopted Chloe, Kyle’s daughter. Despite Chloe’s birth mother’s efforts to regain custody, Todd highlighted that she has “no rights” to do so despite their impending prison sentences.