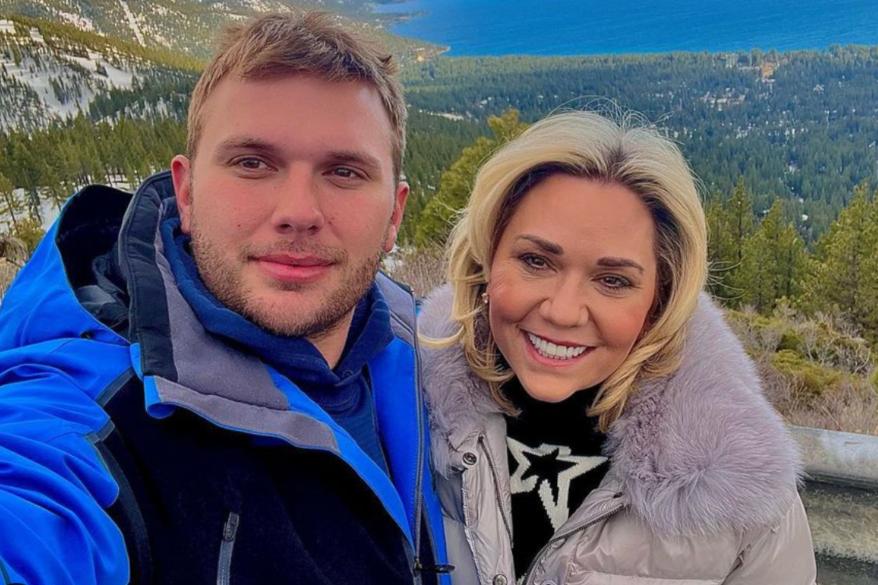 The Chrisleys’ plea for bail has been refused, so they must go to their separate federal prisons in Florida next week as scheduled.

In November, the “Chrisley Knows Best” cast was sentenced to a total of 19 years in jail for fraud and tax evasion.

The couple’s request for release awaiting appeal was refused, according to court documents obtained by People, as they eagerly await their January 17 surrender date.

In addition, the Chrisleys, who are appealing their conviction, were refused a 21-day extension of their surrender date.

Additionally, she will spend 16 months on probation after her release from jail.

Julie confessed last week that she is apprehensive about being separated from her spouse in jail.

Julie said in the January 5 edition of the “Chrisley Confessions” podcast to her prospective daughter-in-law and Chase Chrisley’s fiancee Emmy Medders, “There is the possibility that my husband and I being separated.”

Recalling a friend’s advice that “the tears that you shed are sewing the seeds for your future,” the reality TV star noted that the quote “has been such a source of strength for me because I have not typically been a crier and this whole experience has truly taken me to my knees.”

Todd, for his part, kept relatively silent on his future behind bars.

During a recent episode of his “Chrisley Confessions” podcast, he refuted allegations that he is homosexual and that he had a passionate romance with his former business friend Mark Braddock.

“What insulted me the most is that, out of all these 54 years, for me to finally be accused of being with a man, it would be someone who looked like Mark Braddock,” the 53-year-old said of his former business partner, who testified about their alleged fling during the trial in November.

Todd insulted Braddock’s appearance by referring to him as “a toad” and “someone that looks like a thumb.”