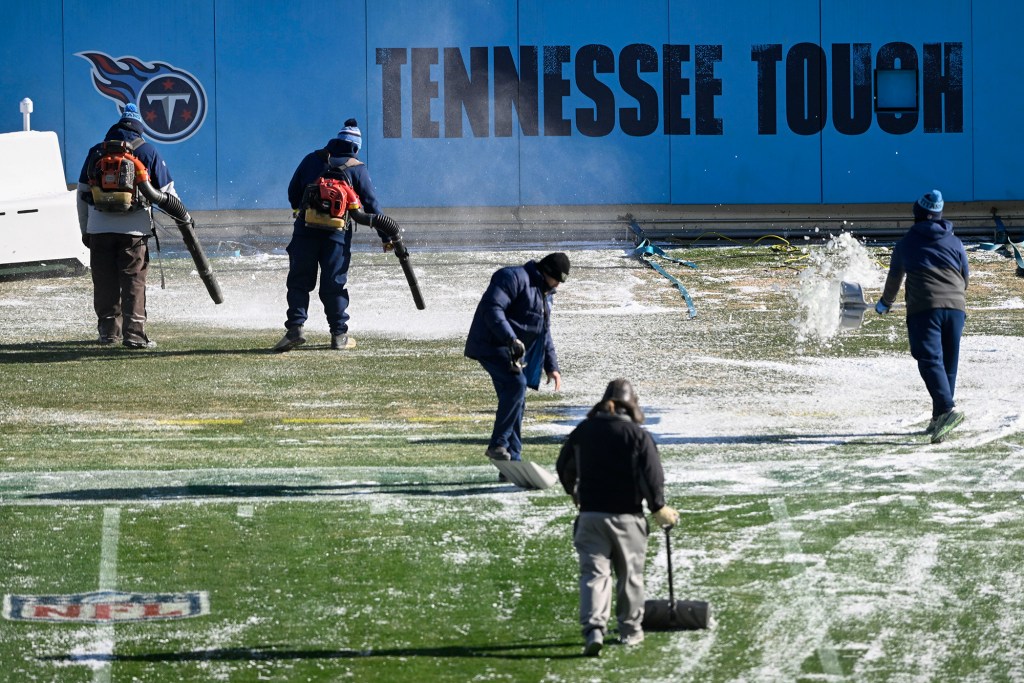 The Tennessee Titans postponed their Christmas Eve game against the Houston Texans on Saturday due to major power disruptions in Nashville caused by severe weather that swept through the region.

John Cooper, the mayor of the city, requested that the Titans delay the start of the game. The Titans and Texans’ game will now begin at 2:00 p.m. ET.

“Due to the severe weather and power outages affecting our region, today’s game has been postponed by one hour to 1 p.m. CT,” the Titans said in a statement. “This decision was taken in conjunction with the NFL, Office of Emergency Management, Nashville Electric Services, and the Mayor’s Office out of an abundance of caution to guarantee that the game would not have any detrimental affect on the community. We are researching all options to reduce non-essential electricity consumption around the stadium.

According to information provided, TVA’s unilateral rolling blackouts will continue. All non-essential enterprises must cut their energy consumption. In solidarity with our neighbors, I’ve requested that the @Titans postpone their 12pm game.

TVA must invest in infrastructure to endure severe temperatures. https://t.co/J0XFq8euGB

“At all times, the operation of the game took a back seat to the safety of our community, and we cannot thank the OEM and NES enough for their commitment to the protection of our neighbors.”

Cooper tweeted his request to the team, stating that the Titans should postpone the game out of respect for their neighbors. Current temperature in Nashville is 20 degrees with a feel-like temperature of 8.

As a result of the Tennessee Valley Authority’s announcement on Saturday that all electricity distributors must cut their production by 10 percent, Nissan Stadium’s full output would have likely hurt individuals in the vicinity.