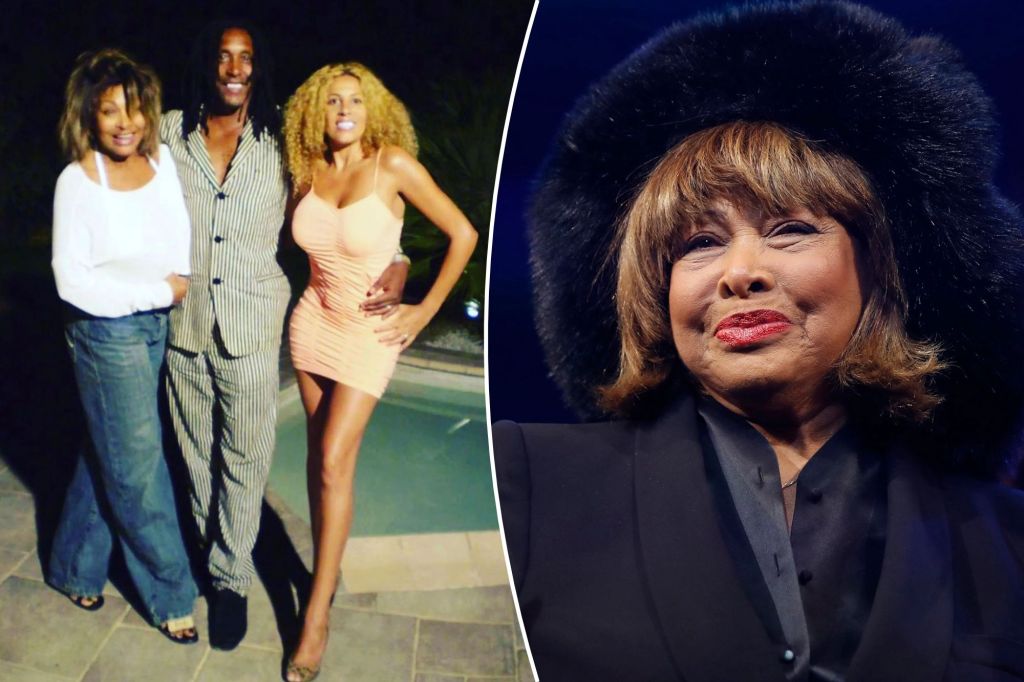 “Ronnie, you departed the world much too soon. “In grief I close my eyes and think of you, my beloved son,” the Grammy-winning singer said in the caption for a black-and-white Instagram snapshot of herself with her eyes closed and in a thoughtful stance on Friday.

Afida Turner, Ronnie’s spouse, confirmed the news on Instagram on Friday. Ronnie was discovered trying to breathe in a San Fernando Valley residence, where paramedics had been dispatched. Rescue personnel attempted CPR, but he was declared deceased.

Afida Turner captioned a series of photos of her late husband with the following: “My god Ronnie turner a true angel huge soul highly spiritual my husband my best friend my baby iyour [sic] mother your nurse I did the best to the end this time I was not able to save you love u for this 17 years this is very very very bad I am very mad.”

“This is a tragedy, along with your brother Craig, your father Ike Turner, and your mother Aline,” she added.

Ronnie had apparently suffered from a variety of health conditions, including cancer, in recent years, but the cause of death was unknown.

The Queen of Rock ‘n’ Roll, who turned 83 on November 26 and had a total of four kids, endured a lifetime of suffering, including an abusive relationship with ex-husband Ike Turner while performing in his rhythm and blues band, the Kings of Rhythm. Ike died in 2007 at age 76.

The Tennessee-born “Proud Mary” singer underwent a kidney transplant in 2015, four years after surviving a stroke in 2013. Tina confessed in a 2021 documentary titled “Tina” that she “didn’t spend much time” with her sons.