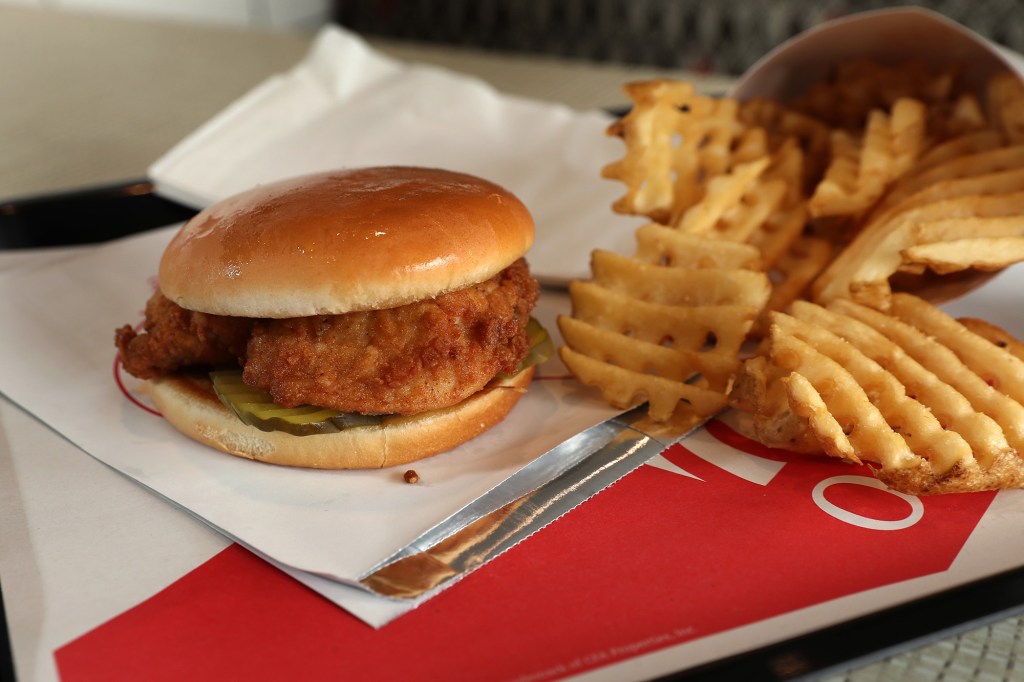 If you were on death row, what would be your final meal?

The latest strange craze on TikTok has viewers asking themselves this question and submitting films revealing what they would eat in a less-than-ideal circumstance.

Not everybody is on board with the #deathrowmeal fad, despite its popularity on the controversial video-sharing platform.

Users throughout the app are putting bizarre pairings of items for their last meal preferences.

Tricia Crimmins, a member of the Daily Dot’s writing crew, blasted the trend as “in poor taste.”

“TikTokers are also detailing what they would like for their last supper, albeit they are not on death row. “Consequently, many have viewed the trend as insensitive and tone-deaf,” she added.

Crimmins chastised some users for saying “goodbye” at the end of their films and making a more clear reference to death; nonetheless, the majority of criticism in the post was based on the claimed lack of racial consciousness of the users.

In the article, TikToker @ngozimusa is described as denouncing the trend for racial insensitivity and stating that she will not participate because “there is a direct correlation between race and the death penalty in the United States.”

The #deathrowmeal fad is not universally popular on the social networking app.

“I’m not trying to be controversial, but I’m not going to participate in this trend,” she said in a TikTok video posted on January 8.

In addition to criticizing the apparently insensitive tendency, she stated that individuals of color are “seven times more likely to be wrongfully convicted of murder in the United States.”

Crimmins concluded her criticism by circling back to her own perspective on the matter: “Unfortunately, content pertaining to capital punishment performs well on TikTok: videos about the “strangest” death row meal requests and TikTok users eating serial killers’ final meals have approximately one million likes. Therefore, it is doubtful that the trend will soon become obsolete.