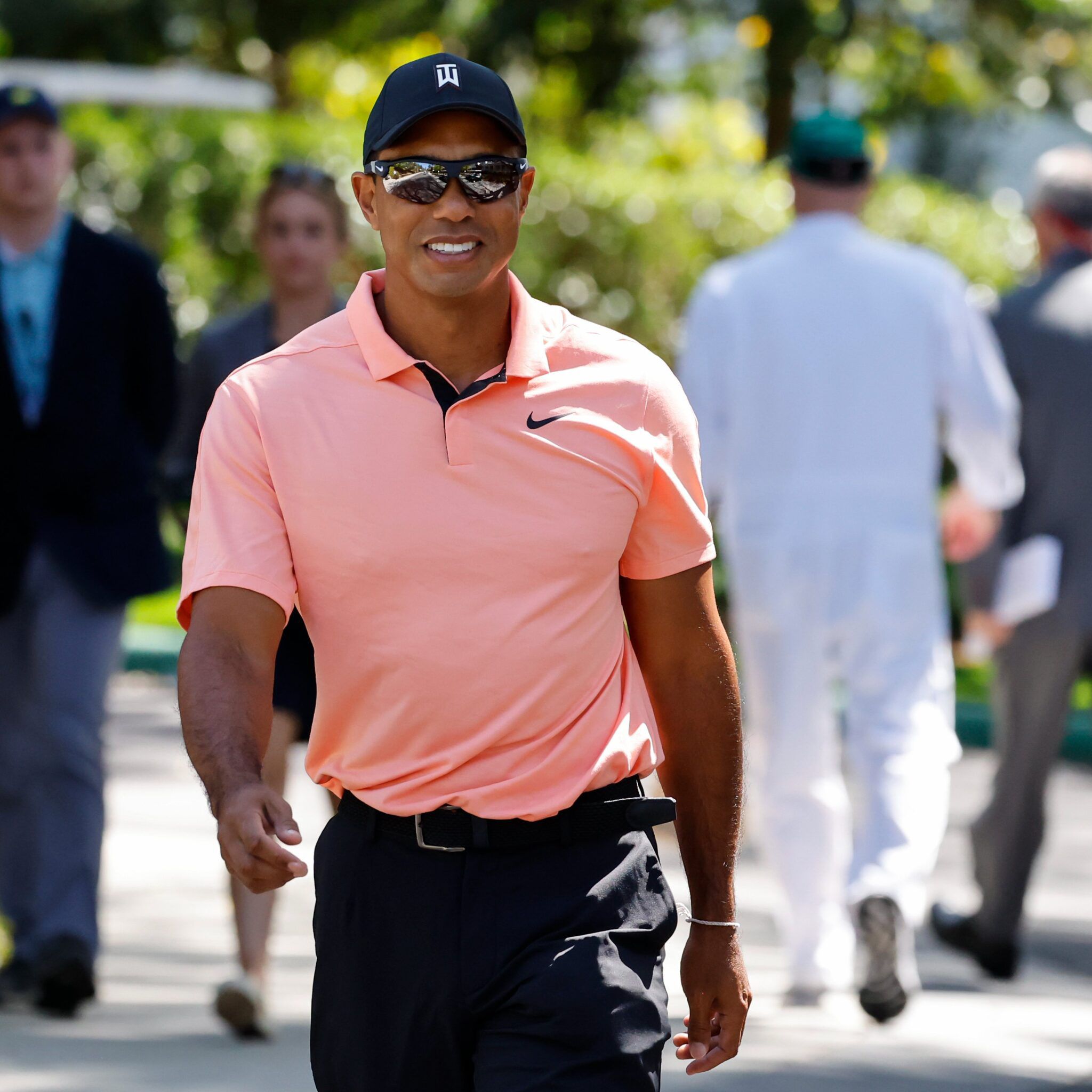 Tiger Woods continues his comeback from severe leg injuries at next week’s PGA Championship after making a sensational return at last month’s Masters with plenty of curiosity over the state of his game.

The 15-time major champion practiced last month at Southern Hills and excited fans hope he can improve on his 47th-place finish at Augusta National, where Woods called finishing 72 holes among his greatest career achievements.

“Some of the players who are close to me have seen it and have seen some of the things I’ve had to endure,” Woods said last month.

“It has been a tough road and one that I’m very thankful to have had the opportunity to be able to grind through.

“I think it was a positive and I’ve got some work to do and looking forward to it.”

Woods, a former world number one now ranked 804th, won the 2007 PGA Championship at Southern Hills and returns to the Tulsa, Oklahoma, layout 15 months after a severe car crash that so badly damaged his right leg that he feared it might have to be amputated.

“To go from that to here, we’re excited about the prospects of the future, about training, about getting into that gym and doing some other stuff to get my leg stronger,” Woods said after his final round at the Masters last month.

Woods, 46, fired a 63 in the second round in 2007 at Southern Hills on his way to the title and came back a few weeks ago to see what changes a course renovation had brought since walking a course for four days has become a major stamina test.

“It caused quite a buzz even before he landed,” Southern Hills golf director Cary Cozby told The Golf Channel.

“He left here looking like Elvis heading off the stage.”

Southern Hills underwent a major renovation in 2019 with bunkers reshaped and many trees removed.

“He remembered all of the golf course, every club he hit it seemed,” Cozby said.

“He seemed to enjoy the changes.”

Augusta National offered one of the tougher walks of any season but Southern Hills has only a couple of major climbs, what should be an easier test as Woods looks to the British Open at St. Andrews in July.

“I have those days where I just don’t want to do anything. It just hurts. It’s those days that are tough,” Woods admitted at Augusta.

Woods had battled through nagging back and knee injuries to win the 2019 Masters for his first major victory in 11 years, only to be faced with his latest setback after a California automobile accident in February 2021.

Players and spectators applauded Woods, a 2022 World Golf Hall of Fame inductee, in his comeback effort at the Masters.

“We all have to thank Tiger for where the game is,” four-time major winner Rory McIlroy said.

“Tiger has left more of a mark on this game, I think, than anyone else basically in history. We should all be very fortunate that we played at a time that he was around because we’ve all benefited from him.”