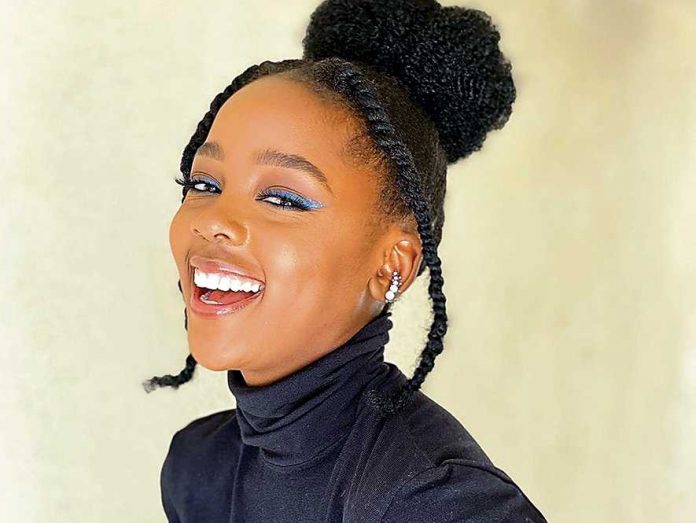 Thuso Mbedu, an actress from South Africa, has collaborated with Stranger Comics to pen a new story set in the universe of Asunda.

According to i09, Mbedu will collaborate with Stranger Comics president Sebastian A. Jones to write Niobe: She-Tribe.

The co-author of the comic remarked that upon meeting Mbedu, he realized he had to collaborate with her due to her candor and modesty in delivering relatable experiences.

“When we began generating ideas for the She-Tribe comic, Thuso gave Niobe and the vulnerable character connections considerable thought and consideration. Thuso is a rare spirit who speaks of many lives lived, both here and in the past, and I couldn’t be more pleased to share with our fans what we have planned for Niobe and Asunda,” Jones said in a statement.

Niobe follows the central character of Tales of Asunda, Niobe, who faces an ethical dilemma when she visits a tribal community that chooses its new leader through a fight to the death.

The protagonist, Niobe, must confront generations of traditional customs or the possibility of remaining concealed from the world of Asunda.

Next year, Niobe: She-Tribe will be released.

Thuso Mbedu of Woman King Is Moving to Comics for a Beautiful Afro-Fantasy https://t.co/paTIqy2uO6 pic.twitter.com/9lgk65KGKn