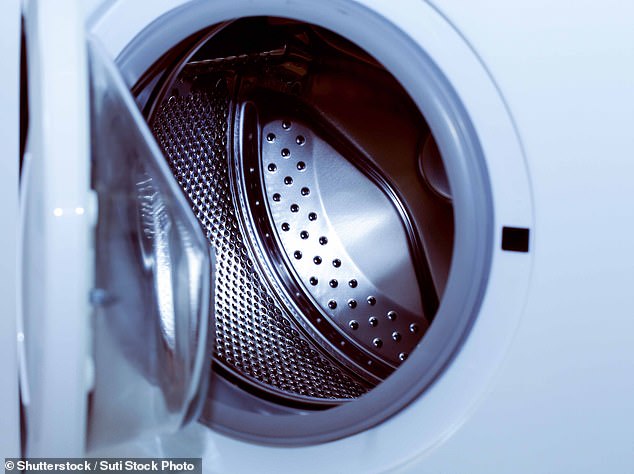 Prosecutors in Paris have opened an inquiry after a three-year-old girl was discovered in the washing machine of her family’s apartment, which prompted the opening of an investigation.

The prosecutor’s office of the capital city announced that an inquiry into the child’s cause of death began on Friday, after the child’s body was discovered in northeast Paris on Thursday night. The investigation is being led by a section dedicated to the protection of kids.

The prosecutor’s office has not offered any additional information or corroborated a report in the daily Le Parisien that she was discovered alive in a washing machine by her father and another family member and died an hour later in emergency care.

According to the publication, the girl had just turned three within the past week. The father and another family member discovered the find at approximately 10:30 p.m. in the Paris residence (XXth). The child’s condition was already critical when they were rescued, according to Le Parisien.

The father and another family member discovered the find at approximately 10:30 p.m. in the Paris residence (XXth)

He was pronounced deceased just after 11:30 p.m.

According to the initial indicators, it may be related to asphyxia.

The autopsy has not yet occurred. According to the father’s allegations, the washing machine door was closed when family members discovered him.

The father had dinner with his 37-year-old wife and one of their children after returning from work.

Le Parisien writes that at the conclusion of the supper, the parents became concerned about the girl’s absence. The entire family then began searching for her inside and outside the apartment, enlisting the aid of their neighbors. The daily newspaper adds that as the body of the father’s daughter was discovered, he promptly contacted the emergency services for medical assistance.