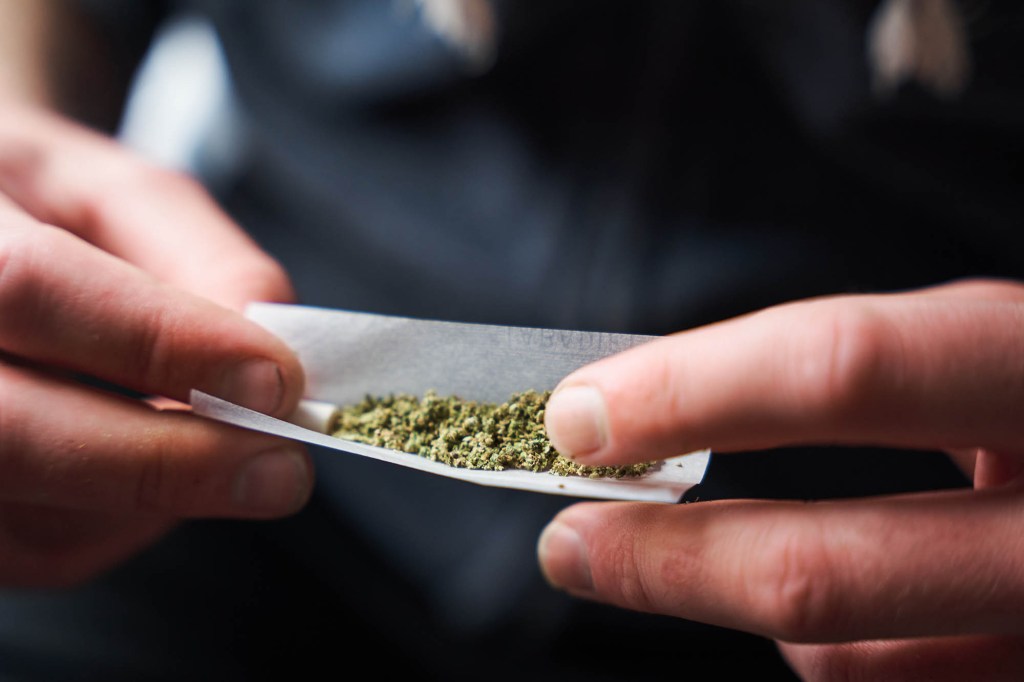 Their reputations as providers of drug treatment may be destroyed.

According to its website, Housing Works is a $145 million program that provides counseling and “mental health and medicine aided treatment” to aid in the rehabilitation process.

The $12 million Center for Community Alternatives, which also acquired a marijuana license, operates a treatment program for substance misuse.

The huge Doe Fund, which brought in $65 million in 2020, is a third-license holder and requires its housing/work program participants to “commit to sobriety maintenance.”

Assemblyman Michael Reilly (R-Staten Island), who voted against the 2021 bill that legalized recreational marijuana in New York, stated, “It’s mind-boggling.” “These groups have pledged to the community that they will aid in the prevention of addiction and the healing of individuals, yet here they are obtaining a license to sell recreational marijuana, which affects your mind and, in essence, robs you of your sobriety.”

Kevin Sabet, president and CEO of the organization Smart Approaches to Marijuana, which favors a “health-first” approach to marijuana legislation, deemed it “odd” that the organizations would want to enter the marijuana industry.

“Selling today’s more potent marijuana and advocating the use of these intoxicants, which are far stronger than the cannabis used at Woodstock, is in direct opposition to the aims of these excellent organizations,” said Sabet. Now that they have effectively become licensed drug traffickers, they are soiled.

The three nonprofits were among the eight organizations that received state licenses to sell recreational marijuana last month.

The state also issued licenses to 28 persons who were “justice engaged,” indicating they or a family member had a prior marijuana conviction.

Nonprofits were qualified for the licenses provided, among other things, they served convicted or formerly jailed individuals and had at least one “justice engaged” board member.

The Brooklyn-based Housing Works, which was formed to assist persons with HIV and AIDS and eventually expanded to serve a larger community, stated that it may open its marijuana dispensary as early as this month and was looking to lease a 4,000-square-foot location in Lower Manhattan.

The Doe Fund expects program participants to “keep their sobriety.”

The business, which also manages a thrift shop chain, is already advertising for employees, including “budtenders” who could make up to $20.40 per hour.

According to the job description, budtenders will work closely with management to increase their knowledge of marijuana strains (indicas, sativas, hybrids), edibles, extracts, and current items on the market.

In addition to soliciting delivery drivers, the business specifies that complete COVID-19 immunization is essential for all positions. Charles King, the organization’s chief executive officer, told Politico that the organization planned to hire “justice-involved” individuals at his shop and develop a vocational training program so that they could launch their own marijuana companies.

He stated that the group wished to increase the number of pot shops that offer “on-site” use.

Some claim that the legal selling of marijuana will prevent consumers from coming into touch with fentanyl-laced illicit marijuana.

No Housing Works representative responded to calls for comment.

The charity provides treatment for substance abuse in sites in Manhattan and Brooklyn and adheres to a “harm reduction” philosophy.

“If you have a high-risk group, if you have people with a history of drug use and impulsive conduct, you want to offer as few chances as possible for them to participate in drug use and other inappropriate behaviors,” he added.

The Center for Community Alternatives, a criminal justice reform organization with locations in Brooklyn and upstate New York, did not respond to a request for comment. According to its website, the Crossroads to Recovery outpatient program in Brooklyn provides counseling, tailored treatment programs, and connections to community-based agencies.

The Doe Fund, which offers services to the homeless and ex-offenders, likewise declined to comment. Its 12-month Ready, Willing, and Able residential labor program requires participants to commit to sobriety while they get housing and earn money cleaning the streets of New York City. The program claims to provide “support for sobriety.”

All cannabis firms will be operated by separate for-profit organizations affiliated with NGOs that are ineligible for funding from a $200 million state marijuana fund.

There will be a 13% tax on marijuana sales, with 9% going to the state and 4% to municipal governments.
AP

Erica Ford, the founder of LIFE Camp, a Queens-based violence prevention nonprofit that also obtained a marijuana license, stated that operating a marijuana dispensary would provide cash for her organization to continue its mission. She declined to estimate the amount of money she believed it would generate.

Ford stated that the charity, which earned $2.5 million in 2020, needs to acquire funds to build its store, but might begin with a delivery service, as the state permits.

She stated that selling marijuana would be a safer option to the unlawful sale of fentanyl-laced marijuana.

Over the following six years, it is anticipated that marijuana would earn more than $1.25 billion in income for the state.

There will be a 13% tax on marijuana sales, with 9% going to the state and 4% to municipal governments. Twenty percent of the state money will be allocated to drug treatment programs, forty percent to education, and forty percent to a new “Community Grants Reinvestment Fund.”