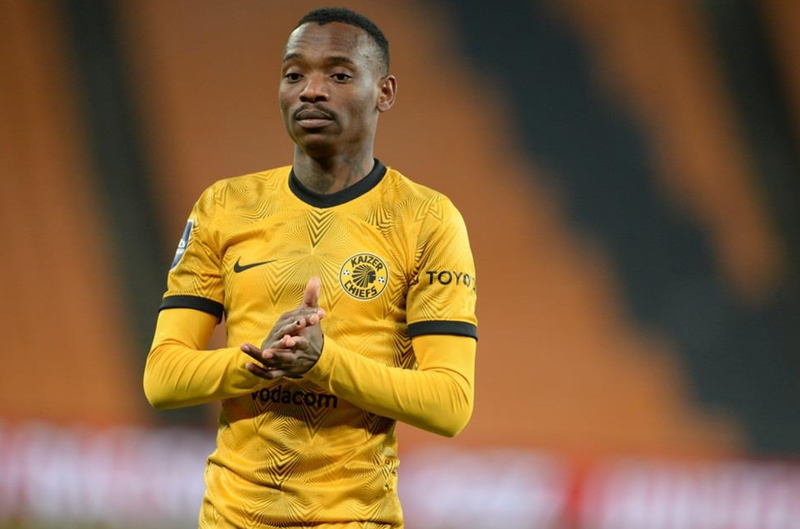 According to Goal, Zwane and Amakhosi have THREE injury concerns as Caleb-Bonfils Bimenyimana, Khama Billiat, and Ashley Du Preez are all in a race against the clock to be fit for today’s PSL match against Sekhukhune United.

In addition, TWO of these players may be available for today’s late kickoff at the FNB Stadium.

The Chiefs have three injury concerns, including two returnees.

Bimenyimana was hurt during Amakhosi’s 2-0 victory over Golden Arrows.

In addition, his replacement has already been picked, with Zwane naming Wandile Duba as his substitute should he not recuperate in time.

Caleb Bimenyimana of Kaizer Chiefs during the DStv Premiership 2022/23 match between Kaizer Chiefs and Chippa United on October 15, 2022 at the Moses Mabhida Stadium in Durban.

Billiat and Du Preez could return, however.

Billiat is the less likely to return to action because he still requires recuperation time. This squad update was confirmed by Zwane in the same publication.

That is, Du Preez might return to action. Furthermore, since arriving to Naturena, Bimenyimana has a point to show. Fans and analysts of the Amakhosi have harshly criticized Du Preez, as the team is in the market for an attacker.

Without a doubt, he is incredibly skilled, but he has not yet attained his full potential with the glamour guys.

It would be intriguing to watch which side Zwane chooses in his conflict with Sekhukhune.