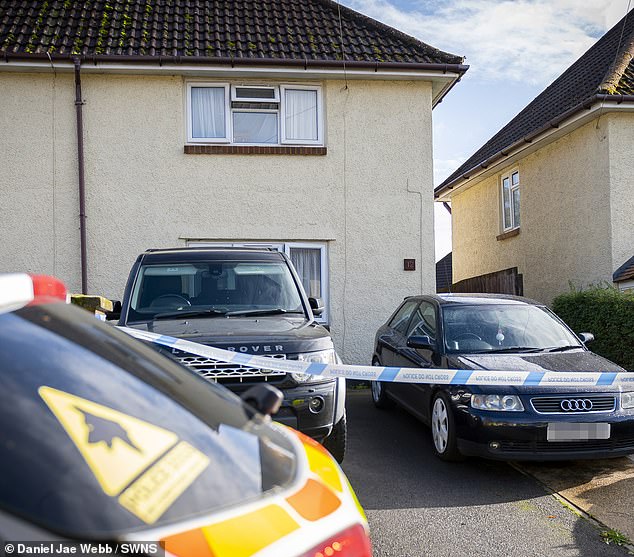 Following the strange death of a newborn, authorities opened a murder investigation and detained three persons, among them a teenager.

The five-week-old child was taken by ambulance to Salisbury District Hospital on September 1; on September 9, he was declared dead.

Officers today verified that the three suspects, who are 18 years old, 23 years old, and 54 years old, are accused of murder and inflicting serious injury to a child.

Earlier today, as part of the inquiry, search teams, the dog squad, and crime scene investigators went to an address in Salisbury, Wilts.

Three persons have been taken into custody, according to a statement from Wiltshire Police, after a five-week-old infant from the Salisbury area died.

We have detained an 18-year-old lady, a 23-year-old male, and a 54-year-old woman in connection with the inquiry today as a consequence of our thorough investigations.