Skip to content
Go Home «» News «» Breaking News «» This weekend, Eskom will cut power to South Africa: The schedule can be seen HERE 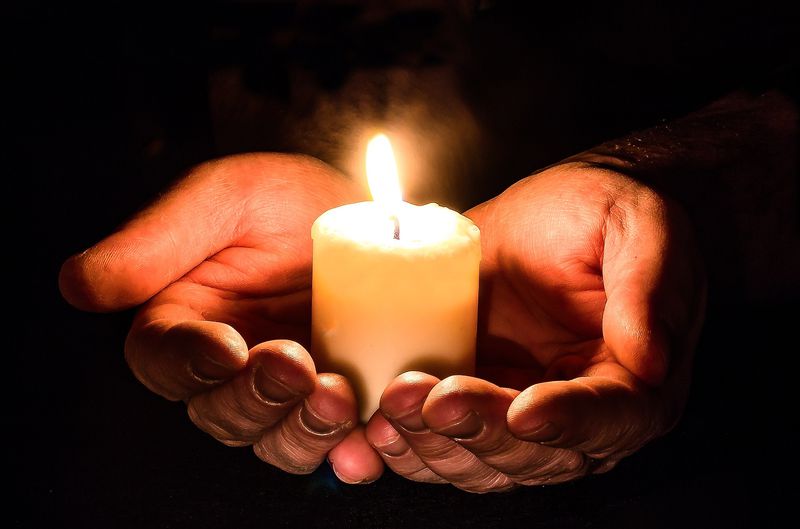 The power company Eskom announced earlier this week that Stage 6 load shedding would continue until further notice, with no anticipated change over the weekend.

“Eskom will continue to manage the limited emergency generation reserves in order to augment generation capacity.” “Eskom will publish a further update as soon as any significant changes occur,” the company stated.

Since Tuesday morning, eleven generators with a total capacity of 5,084 MW have failed, significantly lowering available capacity and prompting a rise in load shedding phases, according to Eskom.

There was one unit at the Camden, Duvha, Grootvlei, Hendrina, and Kendal power stations, and two units at the Kriel, Majuba, and Matla power stations.

The capacity of the Camden, Duvha, Hendrina, Kriel, Matimba, and Matla power stations has been restored to a total of 2,540 MW.

Currently, 5 739 MW of maintenance is scheduled, while 18 049 MW of outages have occurred.

“Eskom recommends that the public minimize their electricity consumption and demonstrate patience and tolerance at this tough time. “Load shedding is only implemented as a last resort due to a lack of generation capacity and the need to repair breakdowns,” the report stated.

In the meantime, the City of Cape Town revised its weekend program in response to Eskom’s notice.

Customers of the City of Cape Town are currently experiencing Stage 5 load shedding, which will continue until Friday at 22:00.

»This weekend, Eskom will cut power to South Africa: The schedule can be seen HERE«