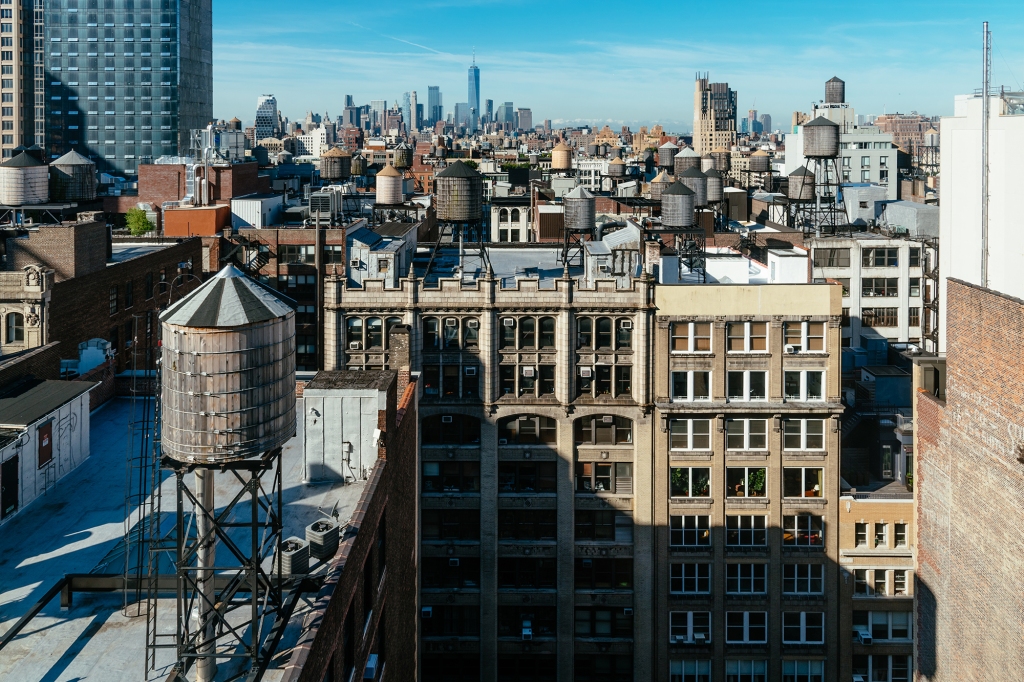 In the fourth quarter of 2018, apartment prices in Manhattan declined 5.5% annually, marking the first quarterly decline in residential real estate values in the borough since the second quarter of 2020.

According to a survey by appraiser Miller Samuel Inc. and brokerage firm Douglas Elliman Real Estate, Manhattan co-op and condominium apartments were sold for a median price of $1.1 million in the fourth quarter of 2022.

According to the appraisal, even if sales and prices were still higher than in the fourth quarter of 2019, there was a significant decrease in listing inventories.

Analysts said in their research that the combination of increased interest rates and high prices has resulted to a decrease in demand.

Since the Fed began rapidly raising interest rates to combat inflation, real estate owners have been cautious to put their properties on the market because they were purchased with mortgages at extremely low interest rates.

The price of co-ops and condominiums decreased by 5.5% in the fourth quarter of 2017.

During the fourth quarter, the average rate for a 30-year, fixed-rate mortgage rose to 7.08 percent, adding to the temptation for Manhattan buyers to pay cash.

In the fourth quarter of last year, 55% of all transactions were cash transactions, the greatest proportion since Miller Samuel and Douglas Elliman began tracking these trends.

Analysts do not believe that the fourth quarter marks the beginning of a significant decline in housing values.

The median sales price of $1.1 million in the fourth quarter represents the sixth consecutive quarter in which it was exceeded.

The president of Miller Samuel, Jonathan Miller, told Bloomberg: “You will see a little reduction in pricing over the course of the year, but not a correction.”

He stated that the lack of inventory was “underpinning” property values, keeping them from plummeting.