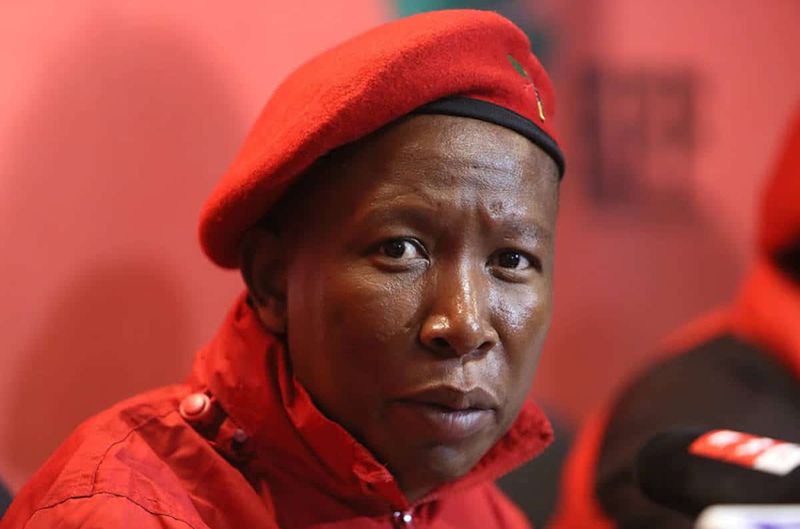 The Economic Freedom Front (EFF) and its president, Julius Malema, have lost hundreds of thousands of rands over the years due to their repeated court defeats against the civil rights organization AfriForum.

In the most recent conflict, on Tuesday, 2023, the Northern Gauteng High Court in Pretoria denied Malema and the EFF leave to appeal a land invasion lawsuit and ordered them to pay AfriForum’s legal fees.

According to Van Zyl, Malema and the EFF were ordered to pay R102 092.30 to the civil rights group.

The EFF President was granted permission to appeal a 2017 interdict obtained by AfriForum, which prevented Malema and the EFF from inciting people to trespass on private property and illegally occupy it.

This ruling is a significant victory for private property rights and a serious setback for those who aim to encourage crime, violence, or disorder.

AfriForum has received five cost orders against Malema and the EFF in five separate appearances since March 2017.

Van Zyl stated that these funds have been allocated to a number of AfriForum programs.

“We must still determine how best to utilize this additional fee,” but we can tell our members and the public that it will go to a worthy cause.

»This is the amount that Julius Malema paid to AfriForum«