Skip to content
Go Home «» News «» Sports News «» “There is still work to be done before I am completely prepared for games.” — Rivaldo Coetzee 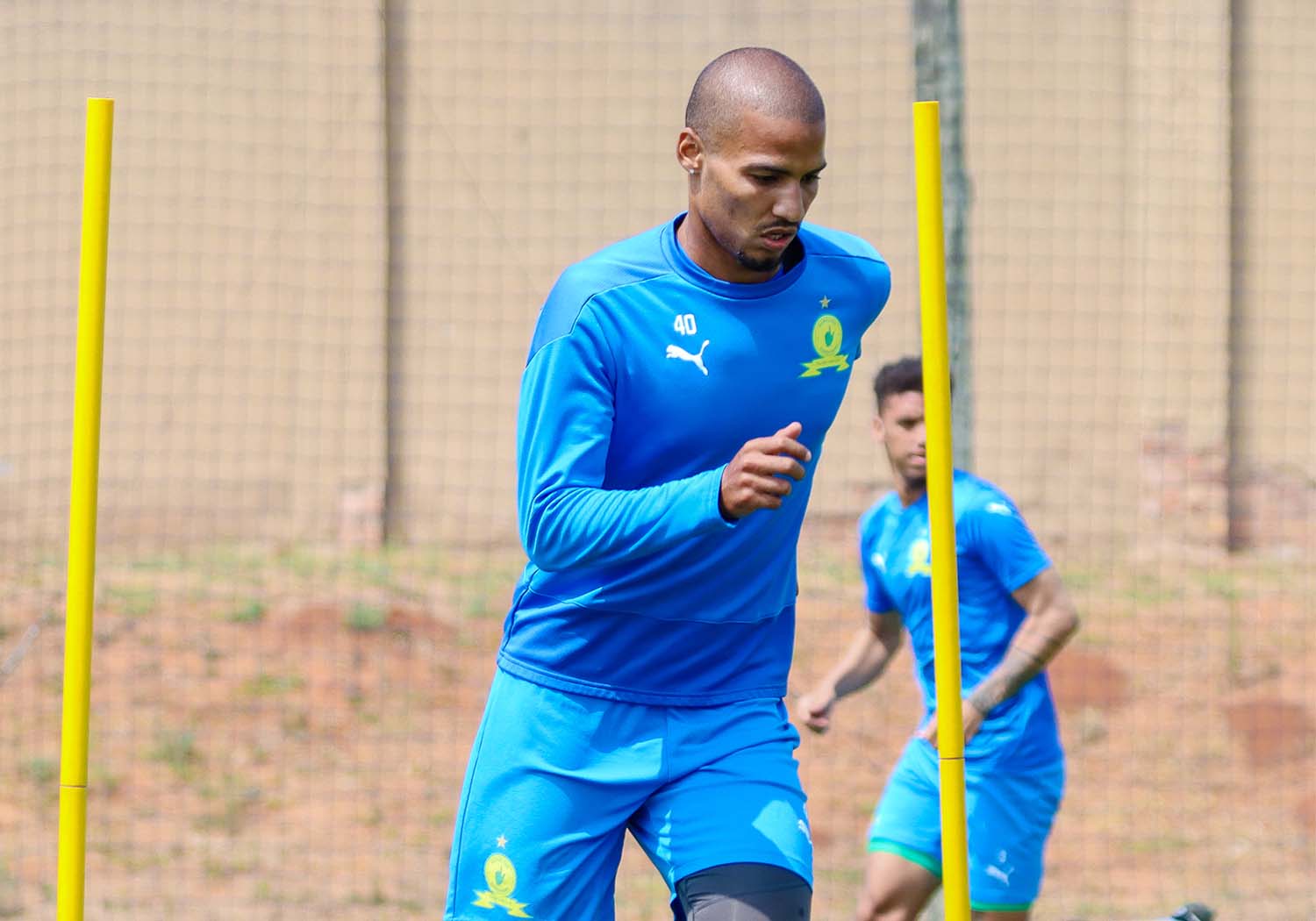 The first-team players of Mamelodi Sundowns are now on a midseason break to prepare for the balance of the 2022/23 season. Rivaldo Coetzee, who suffered a hernia injury at the start of the year, is currently back with the Brazilians and working on his fitness. While other players will be returning home, he will utilize the time to improve his fitness.

Coetzee stated that he will not return home during the team’s break in order to further his physical training. I will be in Johannesburg since I have more job to do. As there is still work to be done in order for me to be totally ready for games, I will focus mostly on strengthening the region where I had surgery.

The Masandawana utility player stated that he is looking forward to putting in the additional effort to return to the field and that he is conscious he has work harder to be in the starting eleven. “I am aware that I must work hard to maintain my position on the squad and to get playing time.”

On the 28th of November 2022, Mamelodi Sundowns will return from their midseason break to prepare for their DSTV Premiership match against Orlando Pirates at Loftus Versfeld Stadium.

»“There is still work to be done before I am completely prepared for games.” — Rivaldo Coetzee«