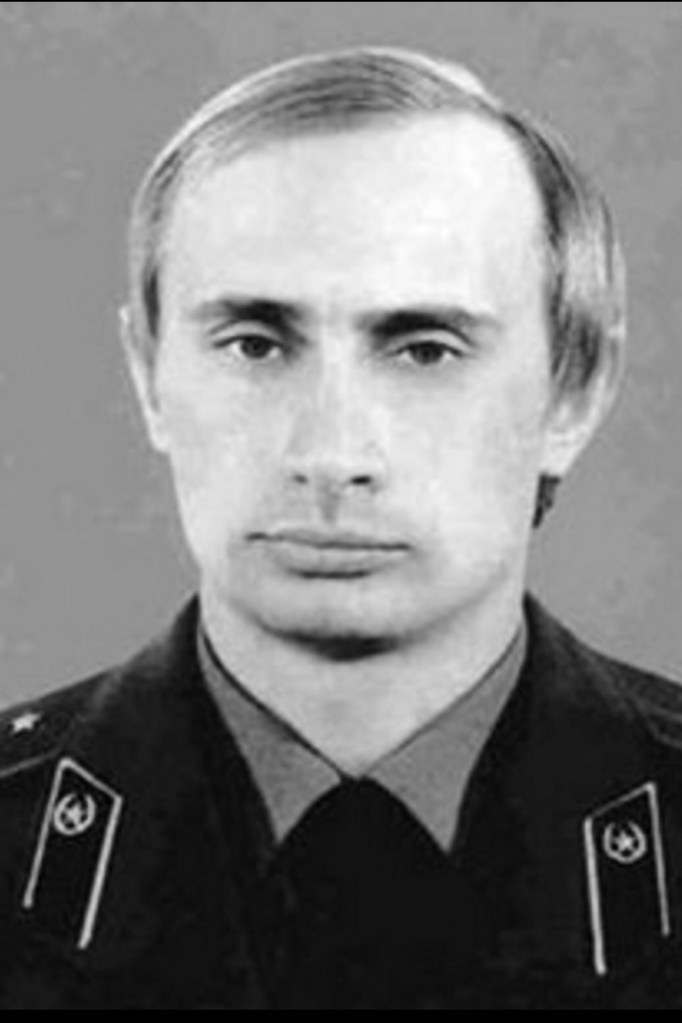 As a former officer of the Defense Intelligence Agency who specialized on Russia, I am frequently asked why the United States does not simply eliminate Vladimir Putin.

Clearly, the president of Russia is a nasty guy. In the first ten months of Putin’s cruel campaign against Ukraine, his forces have bombed maternity wards, tortured families, and forcibly abducted and transported their children to Russia. His missiles have struck key infrastructure, depriving Ukrainians of energy and potable water throughout the frigid winter months.

His illegal invasion has also caused a global energy crisis and worsened the West’s soaring prices. US policymakers observe the battle with apprehension, fearing that it could escalate into World War III.

For many, removing Putin seems like a simple solution. While the United States maintains a doctrine — albeit a secret one — that allows targeted killings of foreigners in extraordinary circumstances, Washington will almost definitely not order the death of Russia’s leader.

Putin spent several years in the KGB, a fertile training area for anti-assassination training, long before he ran Russia.
Osama Bin Laden is one of several former al Qaeda leaders executed by the United States as part of a top-secret anti-terror operation.
Sygma courtesy of Getty Images

First, the US Constitution prohibits the use of lethal force outside of zones of armed conflict unless it is employed against an individual who poses a tangible, impending threat of grave harm to the United States and is engaged in hostilities against the homeland – and only as a last resort. Putin does not meet this criteria.

In the past, the Central Intelligence Agency has indeed targeted foreign leaders for assassination. In the aftermath of the 9/11 terrorist attacks, for instance, the CIA maintained a top-secret assassination campaign against high-value targets such as al Qaeda commanders. This secret effort was authorized by former President George W. Bush and executed by private paramilitary contractor organizations employing former Special Forces agents.

From 1945 until about the 1970s, the CIA conducted covert operations against foreign leaders regarded a danger to the United States. Among the targets were Cuban leader Fidel Castro, the first prime minister of the Congo, Patrice Lumumba, Dominican tyrant Rafael Trujillo, Indonesian President Sukarno, and South Vietnamese President Ngo Dinh Diem. There were deadly viruses, explosive cigars, and other techniques from spy thrillers.

In 1954, the CIA had 58 names on their “A” hit list of persons to be assassinated, as part of its secret $2.7 million PBSUCCESS campaign designed to depose Guatemalan President Jacobo Arbentz. However, as a result of President Gerald Ford’s 1976 executive order prohibiting political assassinations by US government personnel, the agency no longer engages in this filthy business. A 89-page document headed “Summary of Facts — Investigation of CIA Involvement in Plans to Assassinate Foreign Leaders” was taken from the National Archives one year previously.

Even if the CIA received authority for such an operation, it would be exceedingly difficult to carry out. The Federal Security Service provides continual protection for Putin and his inner group. Putin is guarded by agents of the Presidential Security Service, also known as “People in Black.” Putin’s whole government relies on the National Guard, also known as Rosgvardia, to survive.

Rosgvardia, a special branch composed of elite soldiers with decades of experience in security and counterintelligence, is led by Viktor Zolotov, a close ally of Vladimir Putin and former KGB agent. Zolotov acted as the bodyguard for Anatoly Sobchak, the then-mayor of St. Petersburg, President Boris Yeltsin, and, of course, Vladimir Putin, who was Sobchak’s vice mayor at the time. And it is highly improbable that anyone outside of Putin’s extremely small inner circle could approach him.

As an agent with decades of service in the KGB — one of the world’s most vicious intelligence outfits — Putin is highly prepared for a potential assassination attempt, and he has likely devised a number of contingency plans to protect his survival.

In April, as part of a hypothetical exercise, a military and intelligence psychiatrist and I were asked, “If US special forces were closing in on Putin, would he commit suicide or surrender?

“Neither,” we each responded.

The CIA may have decades of experience removing foreign presidents from power, but Putin has spent his entire political career preparing for such a threat.

We determined that Putin would attempt to flee rather than commit suicide or submit. The spy master has probably devised many escape plans, and if plan A fails, he will execute plan B, then plan C.

Putin is likely to fight back, given his psychological profile, rather than give up. His overconfidence and conceit predispose him to feel he can outwit anyone. If his life were in jeopardy, it is conceivable that he could immediately devise a solution that no one has ever thought of.

According to sources, Putin would fight back or run rather than commit suicide if his life were threatened.

Putin, who has probably certainly sanctioned multiple assassinations to destroy his critics and political opponents, is constantly anticipating the future. As he once stated, “If you want to win, you must fight every bout as if it were the final and decisive encounter. You should suppose there is no way out.”