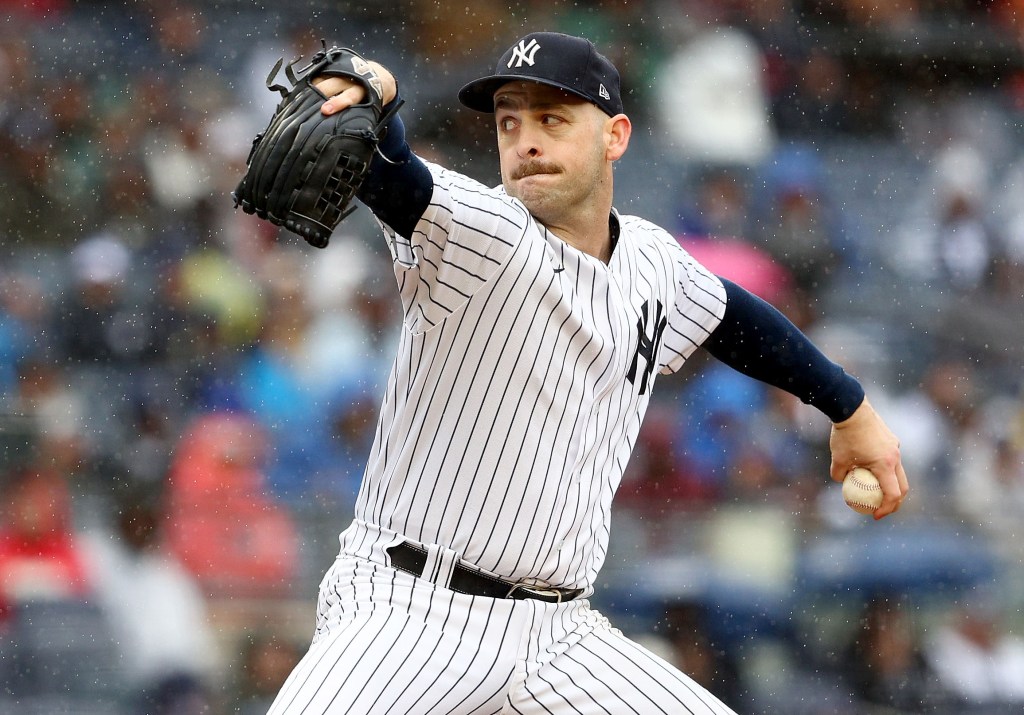 The Yankees will not be left empty-handed by releasing Lucas Luetge.

After designating Luetge for assignment last week to create room for Tommy Kahnle on the 40-man roster, the Yankees traded the veteran reliever to the Braves for minor league infielder Caleb Durbin and right-handed reliever Indigo Diaz on Wednesday.

MLB.com listed Diaz, 24, as the Braves’ No. 23 prospect in a system that has been substantially reduced by recent blockbuster trades. The Michigan State product recorded a 3.09 ERA with 63 strikeouts and 31 walks in 49 2/3 innings in Double-A last year.

MLB.com did not list 22-year-old Durbin among the Braves’ top 30 prospects for the 2018 season. He spent the year between Single-A and High-A, batting.241 with 31 steals and a.721 OPS. He began games at second base, third base, and shortstop.

After being out of the majors since 2015, Luetge, a 35-year-old left-handed reliever, was a valuable arm for the Yankees over the course of two seasons with a 2.62 ERA in 129 2/3 innings.