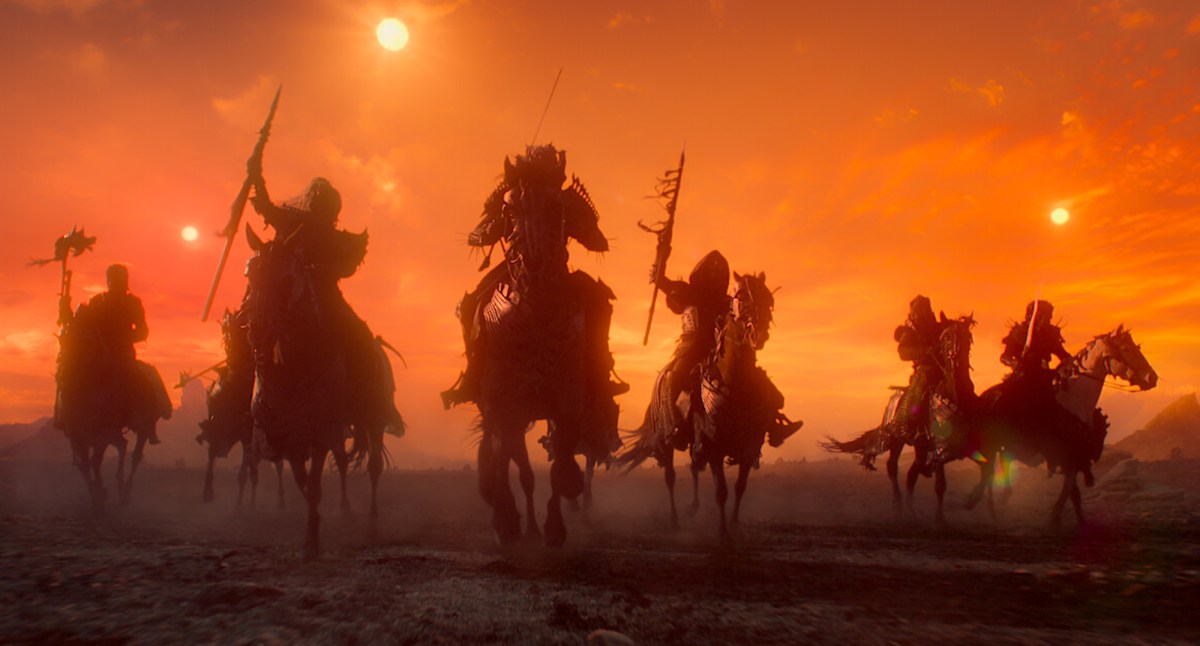 If you are a fan of Witcher lore, The Witcher: Blood Origin is the perfect series for you. An in-depth exploration of the Conjunction of the Spheres? What was the first witcher’s story? A foreboding caution to Jaskier (Joey Batey)? This prequel truly has it all.

But there is one Easter egg in this four-part series that is more significant than the others. This is his story, and his name is Eredin. There are spoilers ahead.

In The Witcher: Blood Origin, who is Eredin?

If one were to compile a list of Blood Origin’s losers, Eredin (Jacob Collins-Levy) would be towards the top. Originally, Eredin was Chief Druid Balor’s right-hand man (Lenny Henry). This is why he first decided to join with Balor to kill the king and seize the throne. Eredin was convinced that his friend Balor would always look out for him.

Queen Merwyn (Mirren Mack) caused Eredin to question this alliance. She sought out Eredin after learning of Balor’s scheme, promising him a future where he could publicly be with his lower-class boyfriend without surrendering his social or political status. Her assurances were effective, and Eredin switched sides to support her. In the end, however, it didn’t matter which side he was on. After using the monolith to open a portal to other realms, Balor sacrificed Eredin and his troops in order to attain chaotic magic.

Blood Origin gives the impression that Eredin perished at the sacrifice. But he didn’t. Eredin, still stranded between the realms after the conclusion of the prologue, discovers a beaten mask and places it over his face.

Who does Eredin transform into in The Witcher?

If you’ve spent this entire time wondering, “Why does the name Eredin sound familiar? “, the answer is simple. great work. Eredin of Blood Origin is in fact Eredin Bréacc Glas, also known as Sparrowhawk and King of the Wild Hunt. This commander is one of the most formidable adversaries in the Witcher series.

What Is Wild Hunting?

Years ago, it was believed that the Wild Hunt was a gang of ghosts riding on undead horses. They were frequently viewed as a portent of war. However, their ultimate objective was to discover and capture slaves from other realms in order to serve the Alder Folk, another name for the Aen Elle elves who occupy a another dimension. Ciri becomes a target of the Wild Hunt during the events of The Witcher due to her Elder Blood. They desire for her to have sexual relations with King Auberon and pass on her Elder Blood to their offspring, which would provide them entrance to the Gate once more.

»The Witcher: Blood Origin’s Eredin. He’s in the Wild Hunt«