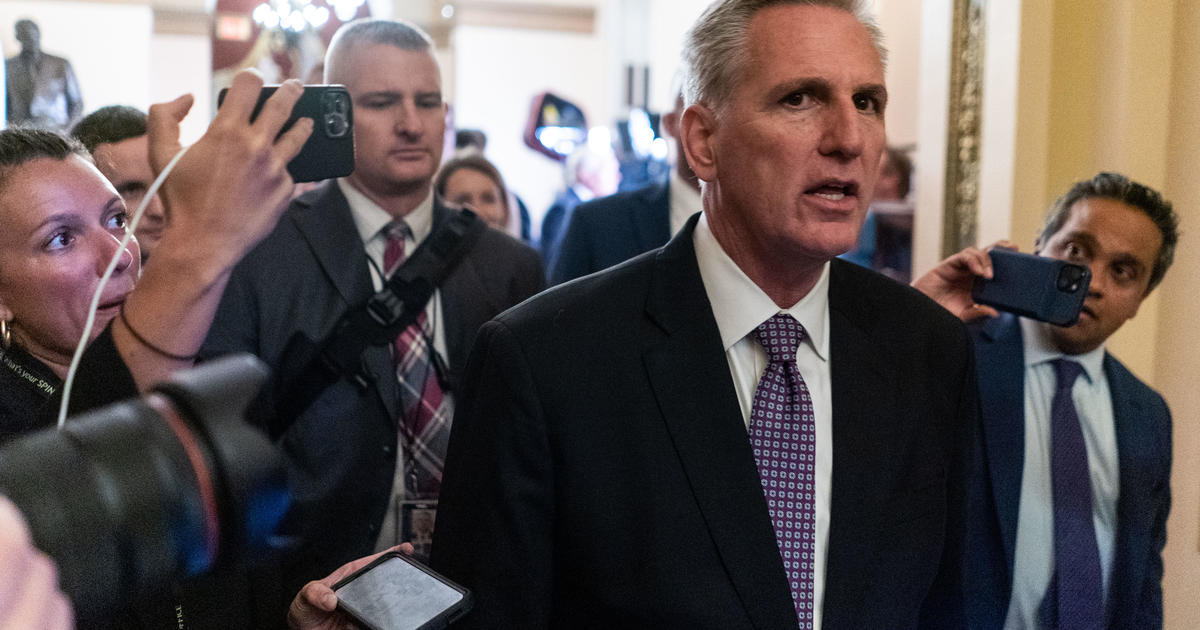 The House of Representatives will attempt to pick a new speaker on Thursday following six unsuccessful efforts Tuesday and Wednesday.

Rep. Kevin McCarthy failed to gain a majority of the votes cast in every round. At noon, the House will reconvene.

McCarthy told reporters that he did not believe another vote that evening would produce a different result after speaking with opponents for over three hours behind closed doors on Wednesday night.

“I believe it would be preferable if folks worked through some more,” he remarked. “I do not believe that tonight’s vote will make a difference, but I believe that a vote in the future will.”

However, he reported that conversations with the Republicans who oppose his ambition for speaker had advanced.

Democrats stayed unified behind Rep. Hakeem Jeffries, who has received the most votes in every round, with all 212 Democratic members of the House standing behind him.

On January 4, 2023, in Washington, D.C., U.S. House Republican Leader Kevin McCarthy (R-CA) listens in the House Chamber during the second day of elections for Speaker of the House at the U.S. Capitol Building. Anna Moneymaker / Getty Photographic

Wednesday, the GOP breakaway faction selected Florida Republican Rep. Byron Donalds to replace Rep. Jim Jordan, who supports McCarthy and says he is not pursuing the speakership. With the election of Jeffries as the Democratic candidate for speaker on Wednesday, two Black men were nominated for the position for the first time.

After six rounds, the GOP fails to elect a speaker, resulting in a deadlock.

Former President Donald Trump tweeted on Truth Social on Wednesday morning in an attempt to persuade the dissenting Republicans to vote for Kevin McCarthy, writing, “It is now time for all of our GREAT Republican House Members to VOTE FOR KEVIN, CLOSE THE DEAL.” Additionally, former Vice President Mike Pence tweeted his support for McCarthy. However, despite the messages from Trump and Pence, no GOP holdouts supported McCarthy.