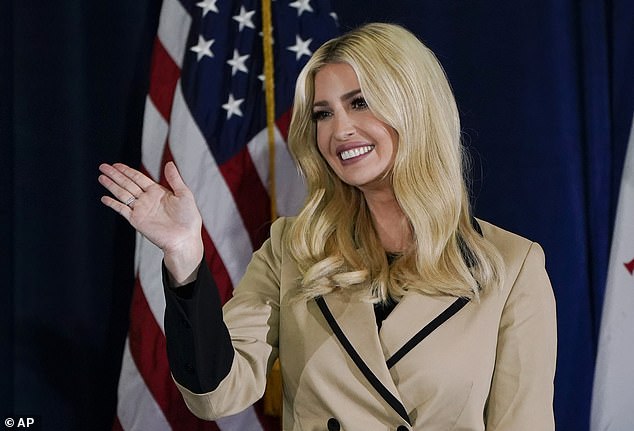 Elderly folks with early memories of Nazi extermination camps are being rescued and found safety in Israel and Germany as part of a “complicated and perilous undertaking.”

Galina Ploschenko, 88, was worried when she was told she would be brought to Hanover from a retirement home in the eastern city of Dnipro. ‘They told me Germany was my best option,’ she explained. “I hope you’re correct,” I told them.

In the gas chambers, Ms Ploschenko lost her aunt and two cousins. So far, approximately 100 of Ukraine’s estimated 10,000 Holocaust survivors have been relocated.

Project Dynamo’s Bryan Stern says his group has rescued about a dozen Jewish survivors and plans to rescue another group soon.

‘The irony is that many Holocaust survivors were saved from the Nazis by the Russians,’ said Mr Stern, a US Army and Navy veteran. Russia is currently the aggressor.’

‘They don’t want to leave,’ he added. Many people are ill. The rescues are extremely difficult and perilous.’

Mr Stern claimed Ivanka Trump, the daughter of former US President Donald Trump, had been of “invaluable” assistance to the rescue effort, which is entirely sponsored by private contributions.