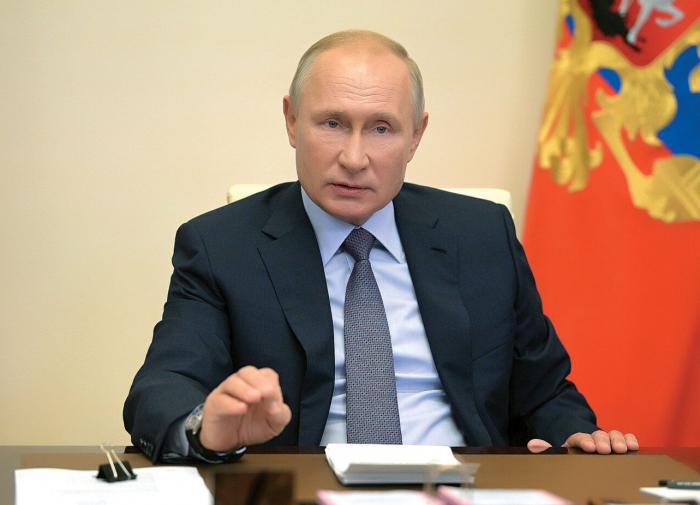 It was the events that had been happening in the Donbass for eight years that forced Russia to start the military operation, President Putin said.

“The tragedy that has been unfolding in the Donbass” forced Russia to launch the special military operation in Ukraine, President Vladimir Putin said on Rossiya 24 TV channel. Moscow will be acting consistently to establish normal life in the region, he added.

Russia will work to bring peace to the Donbass, he added.

A week ago, Putin said that the current events in Ukraine were a tragedy, but he again stressed that Russia had no choice. Putin said that the goals of the military operation are “absolutely understandable and noble” — Russia wants to help the people of the Donbass. According to him, a clash with “nationalists” in Ukraine was inevitable for Russia.

Russia launched the military operation in Ukraine on February 24. According to Putin, the goal of the operation is to demilitarise and denazify Ukraine. Kiev imposed martial law and severed diplomatic relations with Moscow.