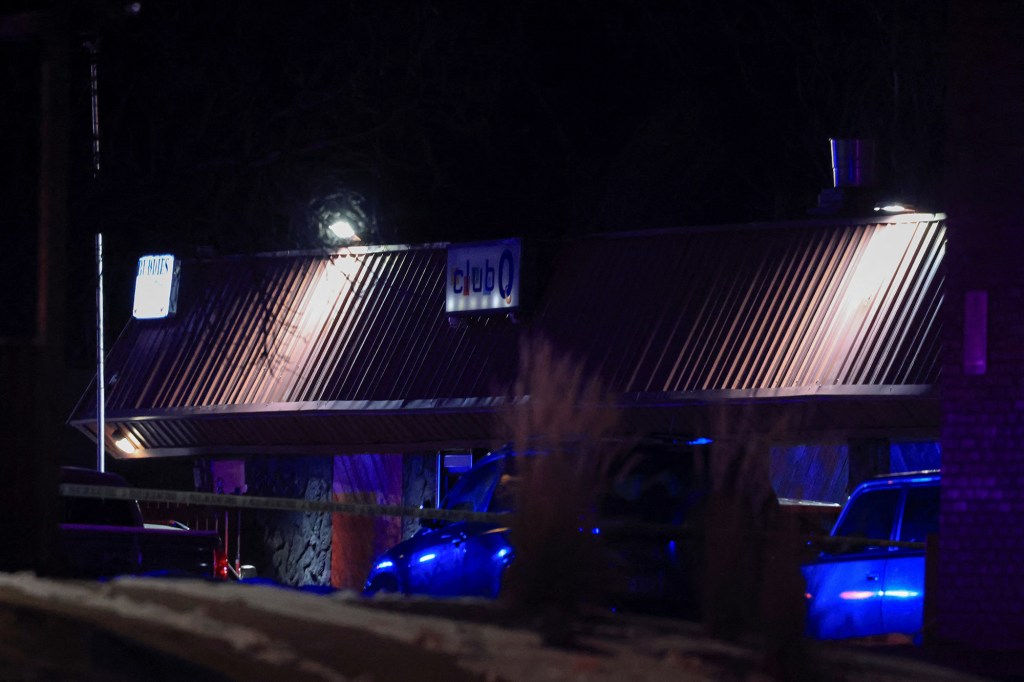 Anderson Lee Aldrich has been named as the gunman who reportedly killed five people at a Colorado gay bar late Saturday night before being restrained by two revelers.

Aldrich, 22, entered the club just before midnight and opened shooting while penetrating the inside, according to a news conference held by police on Sunday morning.

“At least two courageous clubgoers attacked and struggled with the suspect… “We owe them a tremendous debt of gratitude,” said Adrian Vasquez, the police chief of Colorado Springs.

Two minutes after receiving a 911 call, police were able to detain the suspect, according to the police.

Initially believed to be a lone gunman, investigators were weighing hate crime charges against Aldrich while they investigated his motive.

Two weapons were discovered at the crime site, and according to witnesses, Aldrich started fire with a long rifle.

In addition to Aldrich, eighteen injured people were being treated at nearby hospitals on Sunday morning. It was unclear if they had all been shot or whether any had been injured while fleeing for safety.

The assault occurred at Club Q soon before midnight.
REUTERS

The massacre was not the first mass shooting in Colorado Springs, a city of nearly half a million people located about 70 miles south of Denver.

In 2015, a crazy man who opposes abortions opened fire at a Planned Parenthood facility, killing three and injuring eight.

Saturday’s incident also evoked painful memories of the 2016 Pulse nightclub massacre in Orlando, Florida, where 49 people were murdered by a Muslim man who had frequented gay clubs in the past and expressed contempt for “filthy” members of the LGBTQ community.