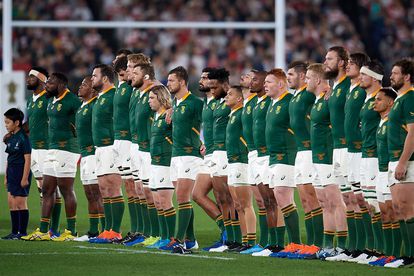 When the Springboks head to France to defend their championship in the 2023 Rugby World Cup, which runs from 8 September to 28 October, there will be a tremendous amount of expectation.

OPINION: In 2023, RASSIE ERASMUS can cement his legacy!

It’s still early, and a lot can happen between now and then as players vie for a spot in the World Cup and squad numbers expand to 33.

However, based on the present roster, we believe that the Springboks’ World Cup squad could include many of the same players who won the 2019 international event.

We feel that notable recruits like as Kurt-Lee Arendse, Ox Nche, Jaden Hendrikse, and Evan Roos could be included to the group, but RG Snyman and Elton Jantjies could miss out due to lack of game time.