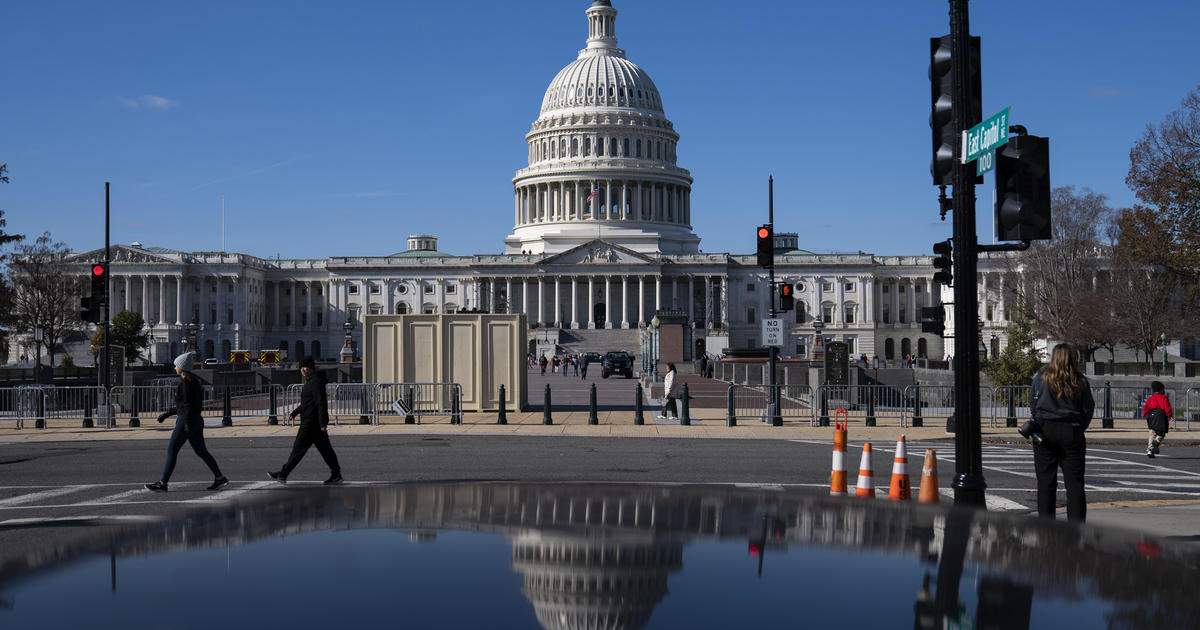 The Senate will vote on whether to move legislation that would codify marriage equality in federal law on Wednesday, a vital test vote that could pave the way for the measure’s passage.

The Respect for Marriage Act requires sixty votes to move ahead in the upper house, which requires the support of at least ten Republicans. After a bipartisan group of senators modified the bill to protect religious liberty, the plan’s authors anticipate that it will receive this level of support from the GOP.

Senate Majority Leader Chuck Schumer rushed to schedule Wednesday’s procedural vote shortly after the five senators involved in the legislation’s discussions presented their proposal on Monday. Clearing the 60-vote threshold allows debate on the measure to begin and brings the bill closer to passage.

The Respect for Marriage Act repeals the Defense of Marriage Act and requires the federal government to recognize lawful marriages regardless of “sex, race, ethnicity, or national origin” in order to protect interracial marriage.

Introduced after the Supreme Court overruled Roe v. Wade, and amid Democratic concerns that a concurring opinion from Justice Clarence Thomas threatened high court rulings safeguarding the right to same-sex marriage, the bill passed the House with the support of 47 Republicans in July. Despite the support of a number of Republican senators, Schumer decided to postpone a vote on the legislation until after the midterm elections out of concern that it would threaten religious liberty.

To assuage their concerns, the amendment guarantees that nonprofit religious organizations will not be required to provide services, facilities, or goods for the celebration of a same-sex marriage, and protects religious liberty and conscience protections under the Constitution and federal law, including the Religious Freedom Restoration Act. It further specifies that the measure does not authorize the federal government to recognize polygamous marriage and protects any advantage or status of an entity, such as tax exemptions, grants, contracts, or educational support, so long as it does not result from a marriage.

According to the bipartisan group, the amendment “recognizes the importance of marriage, acknowledges that diverse beliefs and their adherents deserve respect, and affirms that all couples, including same-sex and interracial couples, deserve the dignity, stability, and ongoing protection of marriage.”

If the bill passes the Senate, it must be reconsidered by the House before reaching President Biden’s desk for signature