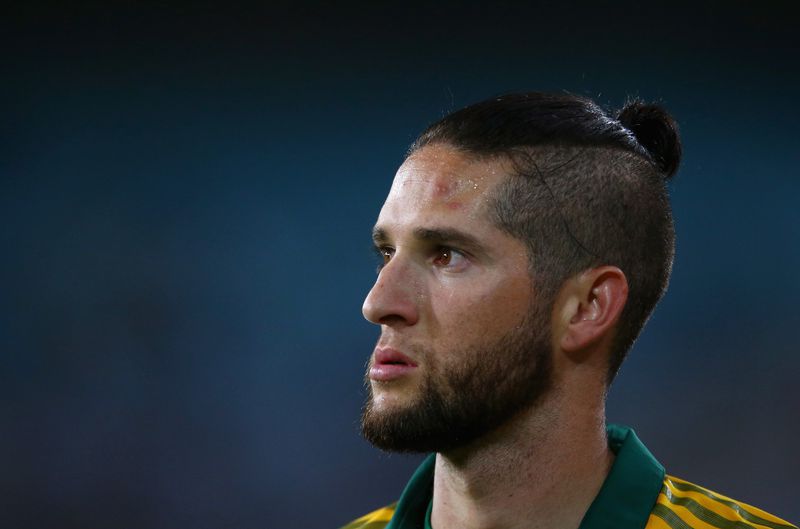 The Capitals will bring their own special style of cricket to the SA20, according to Parnell.

Everyone wants to take home that stunning prize, but there is a procedure that must be followed first. This is what we’ve been doing over the past few days, with players arriving every other day until we eventually have a full quota with us. According to IOL, Parnell remarked, “We’ll attempt to play our own style of cricket that sets us apart from everyone else.

“There has been a lot of success in Centurion. The people of Pretoria are pressuring us to succeed, and we want to keep going in that direction.

The good thing, he continued, “is that when Graham Ford addressed the squad, he very much expressed everything I wanted to say.”

“From that perspective, it is incredibly crucial to have management speak the same language and it makes leadership easy since everyone is focused on the same end objective.”