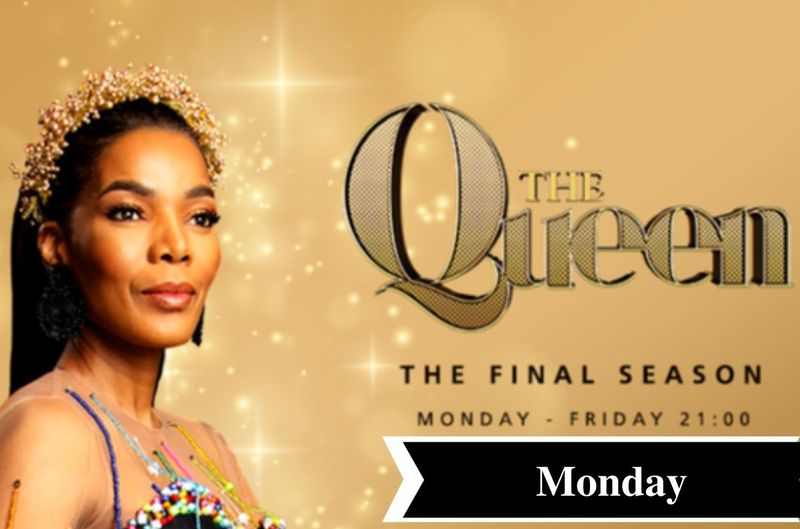 As Harriet unravels, she encounters an odd character. A startling skeleton is discovered in Londiwe’s closet by Mpumelelo. Duma makes vain attempts to save the lady he loves.

UP NEXT THE QUEEN
Harriet reveals an unexpected revelation. In his examination of Londiwe and the Khozas, Mpumelelo gets a break. Mpumelelo is offered assistance by Officer Mbele with his case.

Test your knowledge of “House of Zwide” by taking our soap opera quiz. Receive R1,000 in cash!

Every weekday at 21:00 on Mzansi Magic, catch the most recent episode. You can also check TheSouthAfrican.com for the episodes after they have aired.

ABOUT
Ferguson Films created and produced the South African telenovela titled The Queen about a devoted wife, mother, and successful businesswoman who is compelled to act unimaginable when her husband’s secret is revealed.

Harriet Khoza (Connie Ferguson) has spent her entire life as a spoilt trophy wife. However, when tragedy strikes her family, she is compelled to take over the family business and bring harmony to a divided family while keeping a lethal secret that could destroy the entire unit.

THE MAIN CAST IS HERE.
The actors who play the following roles are part of the main cast: