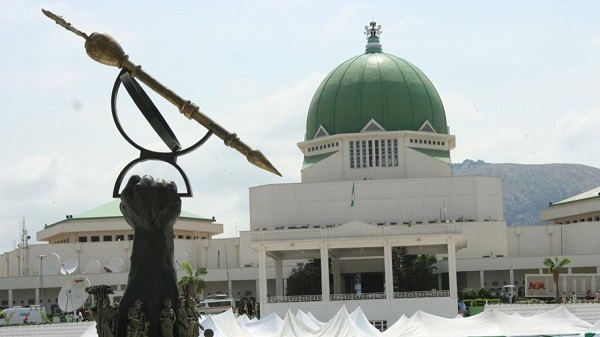 Senator Solomon Adeola, chairman of the Finance Committee, noted in his report on the Finance Bill that its purpose is to promote tax justice by bringing additional economic sectors into the tax net and guaranteeing a more equal allocation of revenue receipts to all levels of government.

The Federal Inland Revenue Service (FIRS) is intended to be renamed the Nigeria Revenue Service as part of the Finance Bill. This organization’s board will be managed by a separate chairman, while the administration will be overseen by a Chief Executive known as the Commissioner General.

Moreover, the Finance Bill raises the tertiary education trust fund tax rate from 2.5% to 3%. This bill is expected to bring about substantial improvements to the nation’s financial systems and contribute to the country’s overall growth.

The significance of Finance Bill

The Finance Bill is a crucial piece of legislation in Nigeria since it proposes significant modifications to numerous taxation, customs, excise, and fiscal regulations. These measures aim to improve tax fairness by bringing new economic sectors under the tax net and guaranteeing a more equitable allocation of tax revenues to all levels of government. In addition, the bill aims to rename the Federal Inland Revenue Service (FIRS) to the Nigeria Revenue Service and to increase the tertiary education trust fund tax rate.

These reforms may have a substantial impact on Nigeria’s financial systems and contribute to the country’s overall development. The Finance Bill can also improve the efficiency and efficacy of the nation’s tax collecting systems, resulting in higher government income and funding for public services and infrastructure. In addition, the suggested improvements may encourage compliance with tax rules and regulations, so fostering a more equitable and transparent economic climate.

»The National Assembly has passed the Finance Bill«