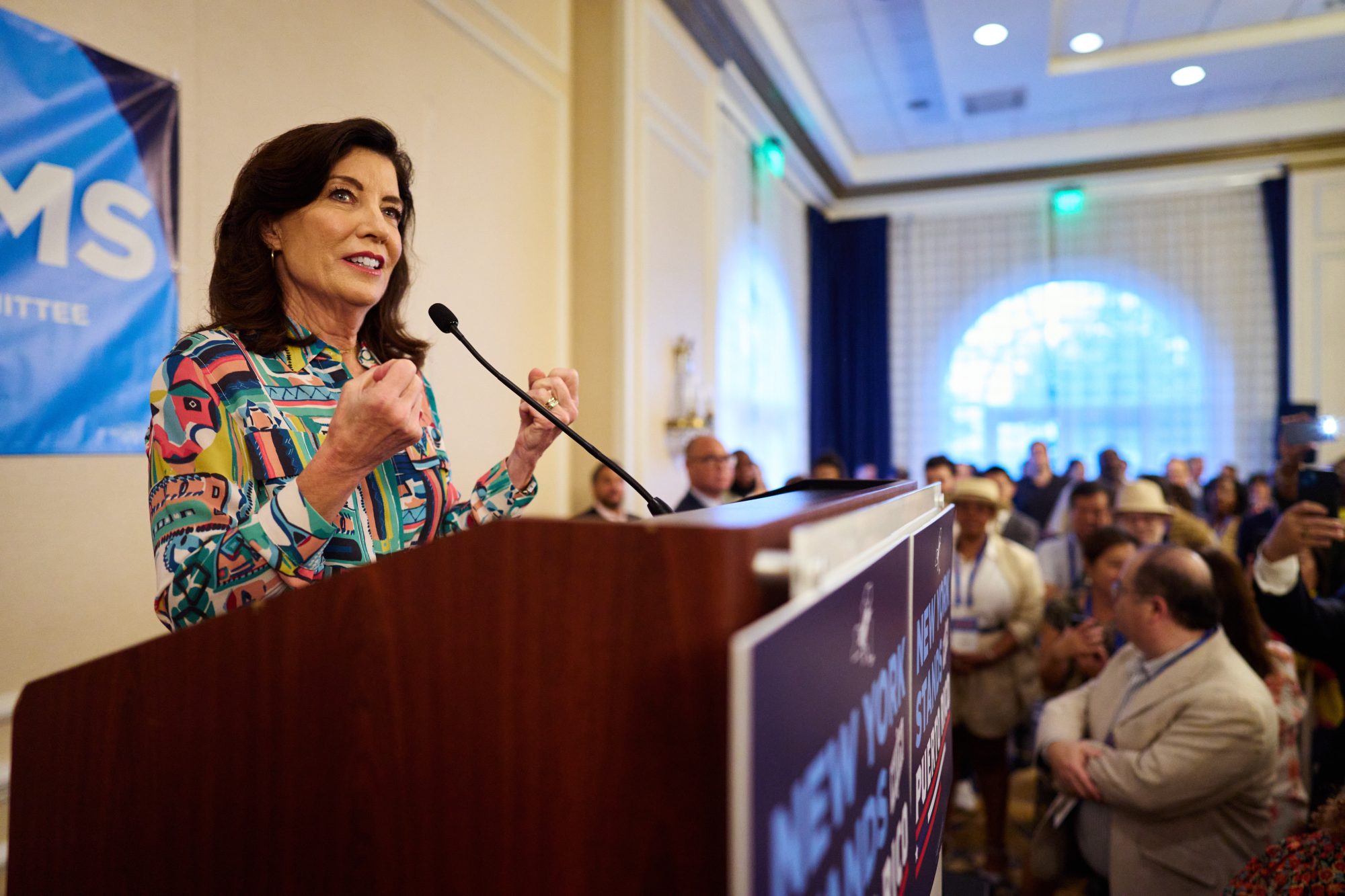 Officially, New York City as we know it is dead, unless our crime- and disorder-loving authorities in Albany can right the ship on our terrible no-bail statute and other criminal-justice “reforms” that have stymied the MTA’s post-COVID recovery and put it on the verge of a budgetary cliff.

The agency is losing around $200 million every month, according to the most recent budget statistics compiled by the monitoring organization Reinvent Albany. This is unlikely to improve, since ridership is only expected to rebound to 65% to 80% of 2019 levels by the end of 2026. And at that point, the MTA will no longer get government assistance to fund its soaring debt-service expenses.

Almost 40% of the MTA’s operational budget for 2020 came from bus and subway fares. This is now down to 26%. Therefore, when federal funding dries up, massive service cuts and fee increases may not be enough to bridge the deficit.

Obviously, crime is mostly responsible for these low ridership statistics. The number of homicides on the city’s subways has reached a 25-year high, with eight so far this year. The subterranean crime rate as a whole has increased by about 40 percent compared to 2019’s figures, including an alarming eight rapes.

Because of a catch-and-release judicial system, criminals are released until they commit a particularly horrible offense (and sometimes they still walk). Add the straphanger-repelling presence of mentally ill individuals, some of whom are aggressive, to the mix.

Therefore, Governor Kathy Hochul, who has disgracefully punted on this subject, must act immediately to reverse the damage caused by “decarceration” in 2019. She will have the support of a more conservative legislature and several moderate Democrats.

In addition, the state must provide emergency money for the MTA. Given that New York City protected Hochul from Lee Zeldin’s challenge, it would be the least she could do.

However, combatting crime and disturbance is crucial. If you fail to do so, governor, the subway will enter a death spiral regardless of how much money you throw at it. And with it, New York City as we know it will perish.