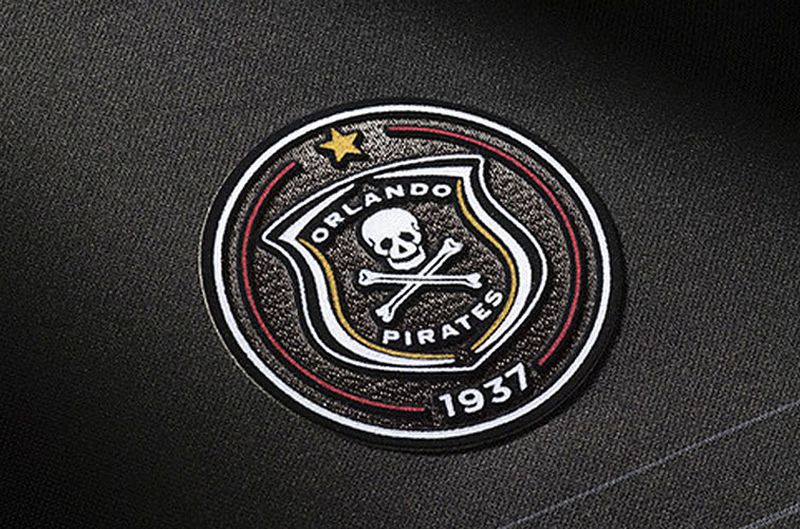 Our new daily feature on the Orlando Pirates is dubbed Transfer Signing of the Day. Since the year 2000, we reflect on every successful Sea Robbers transfer.

Transfer involves one of the best defensive midfielders the PSL has ever seen. He possessed a remarkable combination of defensive, aggressive, laborious, and elegant ball skills.

We are discussing the legendary Edelbert Dinha.

The 29-year-old Zimbabwean genius was signed from Ajax Cape Town in 2002. In the same season, he won the league championship and went on to captain the Soweto giants.