Skip to content
Go Home «» News «» Sports News «» The mindset is to go on to the next game, and that is what we concentrate on – Coach Rulani Mokwena 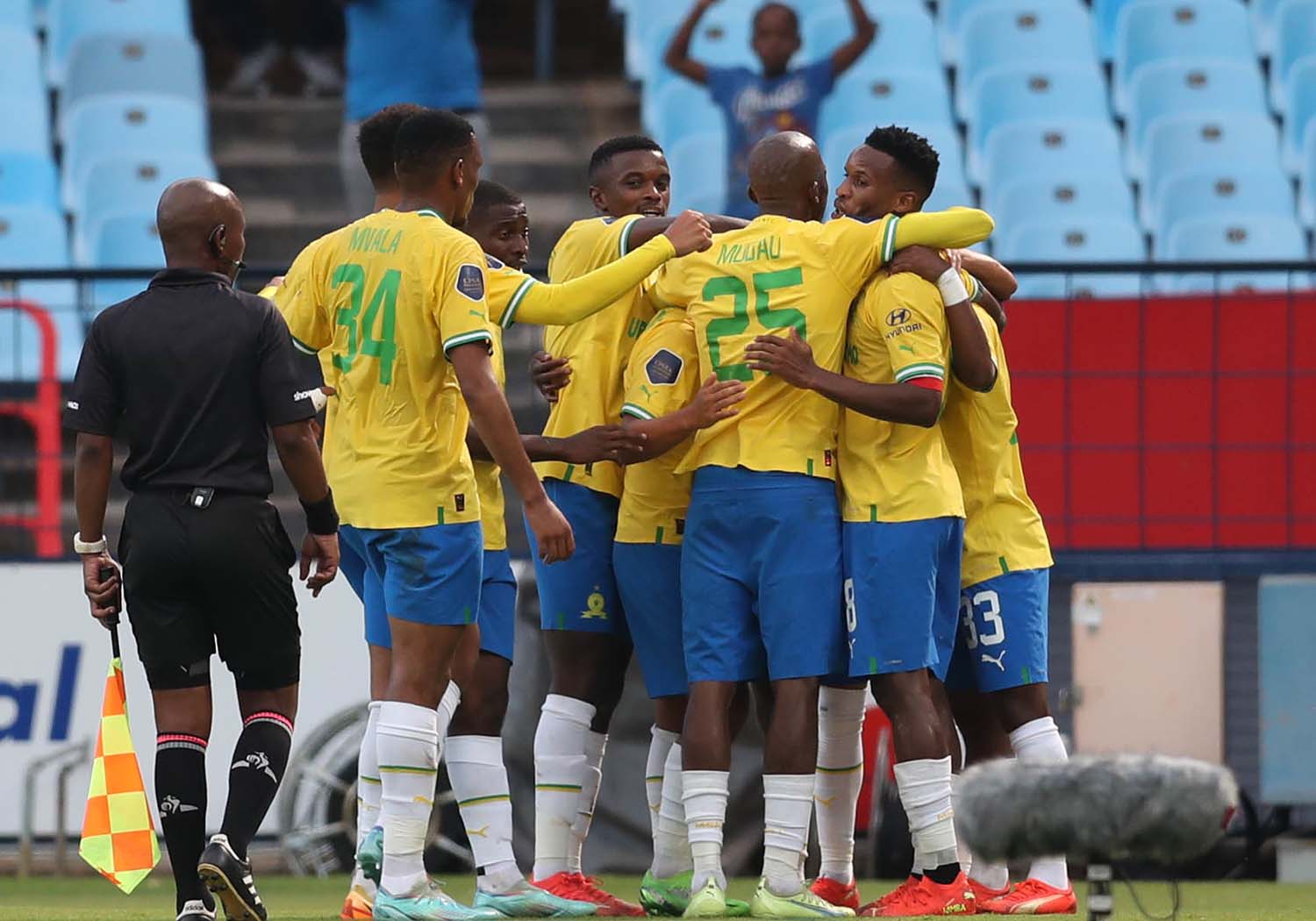 Mamelodi Sundowns extended their lead in the DStv Premier League title race to 43 points after defeating Tshwane rivals SuperSport United in a tense Tshwane derby at Loftus Versfeld Stadium. Bafana Ba Style preserved their undefeated start to their title defense against opponents who handed them one of their two losses during the 2022-23 campaign. Downs head coach Rulani Mokwena described his opponents’ game plan for the derby, saying:

“In a regular encounter against a side with an advantage, they understood they had to press us relentlessly. They did not come here to sit back, and when you play against a coach who has already won four league titles, titles that were not given to him or won by luck, you would anticipate some type of organization and tactical surprises, such as the inverted wingers we saw.

“We observed [Gamphani] Lungu playing on the left flank and cutting in with his right foot. In the first half, we observed [Thapelo] Maseko cutting inside onto his left foot from the opposite side, but he switched quickly at halftime for the second half. And then he altered again, he matched us with a diamond formation – he went diamond vs diamond – but then he took the attackers wide, which was a bit challenging since we play with inverted full backs, so we had to restructure. I congratulate the boys on their valiant effort and outstanding shift. I’m quite proud of them.”

The Tshwane derby featured attack-minded football from both teams, as well as tactical challenges that saw the reigning champions struggle for three points in a tense match. Mothobi Mvala was among the top performers in the tense match, and Coach Rulani praised the freshly transformed center back in front of the media during a press conference. Neo Maema’s spectacular goal gained three crucial points to keep Bafana Ba Style at the top of the table.

“When he’s been really, extremely good, let’s also write, and how good has he been? He has been enormous, so let’s write as well. One column devoted to Mothobi Mvala’s transition from central midfielder to Mamelodi Sundowns’ starting central defender given the level of competition. The fact that he kept Grant Kekana off the team must tell you something, given that Grant has been outstanding.”

Coach Rulani proceeded to evaluate his midfielders, saying, “[Rivaldo Coetzee] Riva has played and we’ve been very good while he’s been on the field. [Andile Jali] AJ has played, and when he has played, we have been outstanding; these are our elite players. In addition, there are Sipho Mbule and Bongani Zungu. Sipho Mbule is, in my opinion, a six or an eight at best, but he has the press resistance to be able to beat the press with a turn, depending on how we create things and plans. He is a phenomenal footballer.

Before turning their attention to the CAF Champions League in February, Masandawana have three more matches to play in January. With 52 points up for grabs, Coach Rulani underlined the need of approaching each game independently.

“Excluding this game, SuperSport defeated us in the first round. You have Sekhukhune, who tied with us 1-1. There is TS Galaxy, who defeated us 1-0, and in between those two matches, there are two formidable opponents, therefore we have no reason to believe that this contest is over. The mindset is to move on to the next one, and this is what we concentrate on.”

What is ironic is the amount of appreciation and respect coaches and Europeans have for him.

Kevin De Bruyne’s shot from just beyond the penalty area went wide after Rico Lewis found him, and Ilkay Gundogan surely would have scored if the cross had been more accurate.

Meslier thwarted Haaland once more on the half-hour mark, rushing off his line to stop the striker who was sent clear through by De Bruyne’s assist, and seconds after Jack Grealish inexplicably put the ball over from six yards out following Riyad Mahrez’s wonderful cross to the far post.

Grealish’s deft chip into the area found Mahrez, but he was unable to connect from a few yards out. De Bruyne’s amazing no-look pass allowed Lewis to burst into the box, but the play ended with Grealish somehow sending the ball over the crossbar from a decent position.

Leeds put men forward for one of the first times in the first half as they sought the ultimate sucker punch, but City won the ball back and executed a slick play that resulted in Mahrez’s effort being brilliantly saved by Meslier, only for Rodri to tap in the loose ball.

They generated a number of promising opportunities and were dangerous on the counterattack, but we dominated the majority of the game and had the better opportunities. A formidable Blues lineup played at a great pace and grew increasingly incisive as the contest progressed.

»The mindset is to go on to the next game, and that is what we concentrate on – Coach Rulani Mokwena«