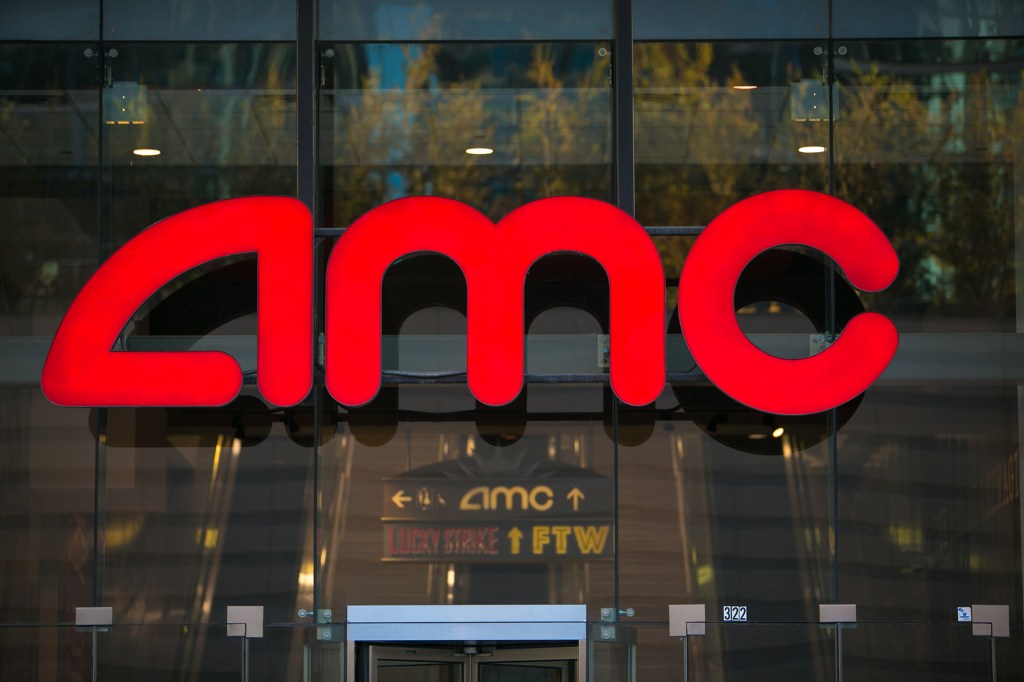 At Wednesday’s closing of trading on Wall Street, Bed Bath & Beyond was up 68% and AMC was up 21%, indicating that retail investors appear to have once again pushed up the share price of meme businesses.

On Wednesday, shares of GameStop, the video game store at the core of the first meme stock mania in 2021, increased by more than 7 percent.

Bed Bath & Beyond shares increased by more than 16% just after the opening bell on Thursday, indicating that intense speculative activity continued.

This week, its stock price has increased by more than threefold.

Meme stocks are securities whose valuations were artificially inflated by Reddit chat groups in order to squeeze professional traders who “shorted” the stock, or bet that the company would collapse.

Thus, hedge funds and other short-sellers were compelled to purchase additional shares of the distressed stock in order to cover their wagers, resulting in a price increase.

In 2021, tens of thousands of retail investors gathered in the WallStreetBets Reddit discussion room to purchase shares of faltering companies such as GameStop and AMC.

The strategy caused the stock prices to skyrocket, with GameStop’s price increasing by approximately 1,800%, giving a significant blow to hedge funds and institutional investors who had shorted those stocks.

As the chain’s losses continue to mount and its revenues continue to decline, retail investors increasingly appear to anticipate that it will avoid bankruptcy.

On Tuesday, Bed Bath & Beyond revealed poor quarterly results. The corporation reported a loss of $393 million for the third quarter of its fiscal year, above the expected loss of $385.8 million.

Bed Bath & Beyond has recorded losses in excess of $1.12 billion in the first nine months of the fiscal year.

The supplier of home products has struggled with depleting cash reserves as vendors have requested faster payments, even as a pandemic-driven increase in demand for home decor has waned as the economy has slowed.

Bed Bath & Beyond announced last week that company was evaluating its alternatives, including bankruptcy, following years of declining sales.

It received $375 million in funding in August, but was unable to convince bondholders to exchange their assets for new debt this month.

In addition to other cost-cutting initiatives, the firm announced a year ago that it will liquidate 150 stores and lay off 20% of its corporate and supply chain employees.

Tuesday, the company did not say whether it will apply for bankruptcy protection, but it did announce that it will lay off more staff to decrease costs. It stated that it had initiated cost reductions of between $80 million and $100 million.