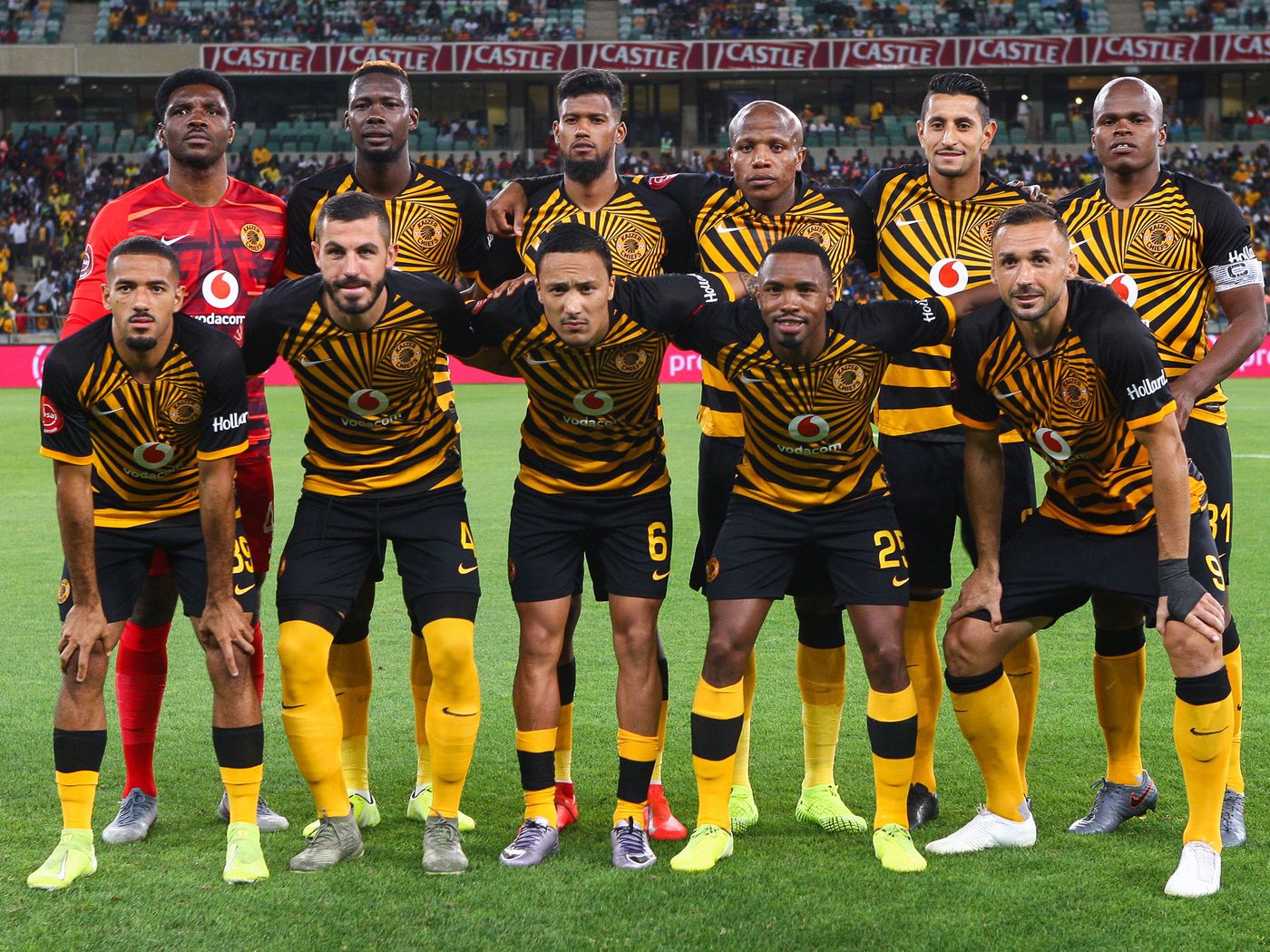 Several players are rumored to be leaving Naturena by the end of January 2023, altering the complexion of the Kaizer Chiefs. This is the whole list.

According to SoccerLaduma, the January transfer window is shaping up to be epoch-defining for Amakhosi, with numerous significant decisions due to be made.

We take a look at the players that could be leaving Naturena, a list that includes numerous household names.

Fans of Kaizer Chiefs have yet to witness Khama Billiat in a Mamelodi Sundowns jersey.

Mathoho is associated with a potential and probable exit. This, after losing favor with Arthur Zwane and the Amakhosi administration. In recent seasons, he has gone from being one of the best defenders in PSL history to committing multiple costly errors.

Now, he is well below Zitha Kwinika, Siyabonga Ngezana, Edmilson Dove, and Njabulo Ngcobo in the pecking order. Austin Dube shares the same situation. Dube has been linked with a loan move away from Naturena and is ranked behind the same group of talents.

Amakhosi’s PSL competitors have expressed interest in Ngcobo and are willing to pay up to R8 MILLION for the former Bafana Bafana player. However, he might still establish himself as a starter alongside Kwinika. In January, Mashiane is set to be loaned out. Since he was sent off in the CAF Champions League final, he has not played much, which has cost his team dearly and made it easier for Pitso Mosimane’s previous team to win.

Mthethwa has been linked to a prospective swap deal involving Nange and Naturena. Since Yussuf Maart’s arrival, he has been relegated from a starting role to warming the bench. Amakhosi management is eager to sign Sibongiseni Mthethwa, which makes his departure more plausible.

Then there are the three moves, Sithebe, Matlou, and Mahlatsi, that were accompanied by so much fanfare but yielded disappointing outcomes.

Recent reports indicate that Sithebe will likely be loaned away. Along with Matlou and Mahlatsi, these three guys have failed to live up to their hype, and they are unlikely to receive a chance to fix this given Maart, Nkosingiphile Ngcobo, and Mthethwa’s growing popularity.

Former Soweto PSL coach has been robbed at gunpoint.

At last, Billiat… Everyone is speculating whether he will go in January. Nobody knows for sure just yet; as the saying goes, nothing is over until the fat lady sings. Nonetheless, based on Billiat’s current circumstance, she appears to be warming up. He has been a mere shadow of the Billiat who won the PSL Player of the Year award while under Mosimane’s leadership.

Moreover, he has been plagued by injuries, and when he does play, he contributes very little, especially in terms of consistency in front of the goal, which is a priority for Zwane and the Amakhosi administration.

Sekgota appears to have replaced Billiat as Amakhosi management focuses on cultivating the next generation. Billiat is already 32 years old, and his performance gives Amakhosi management little reason to retain him. Caleb-Bonfils Bimenyimana was, after all, acquired to score goals, and the team is currently searching for a replacement striker.

»The latest on Kaizer Chiefs: a complete list of NINE probable January departures«