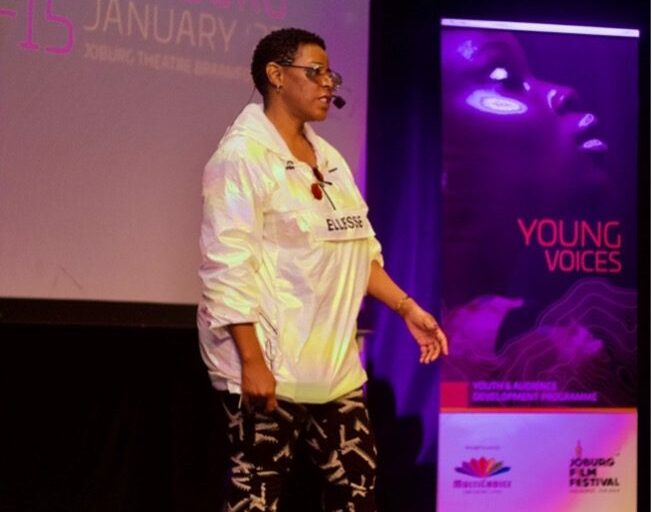 In collaboration with MultiChoice, the Joburg Film Festival is committed to the development of South Africa’s filmmaking sector.

133 prospective filmmakers spent two days engaged in industry seminars conducted by local specialists at the Joburg Theatre on the final weekend of the festival’s youth and audience development programme.

Workshops on acting, storytelling, and conceptualization, as well as masterclasses on directing and animation content production, were featured in the curriculum. It culminated with the screening of the film Freedom by Jafta Mamabolo.

Lerato Zwane, a student of accounting from Joburg South, attended the program to develop her artistic side. She particularly loved the opportunity to study acting technique.

Zwane stated, “I enjoyed the acting workshop because it helped me comprehend that acting is a personal journey into and out of characters and what processes actors use.”

“I believe it is useful for me as an individual in my day-to-day life, where I can apply these concepts to situations before asking what they are about.”

Jele’s masterclass began with ululations and was dominated by a flurry of questions from the audience, who were interested in topics such as the transition from actor to director, the need for formal education, how to develop trust with actors, and the difficulties of expanding the comedy series scene in South Africa.

Mphehla stated that animation is his favored narrative medium since his imagination has no limitations.