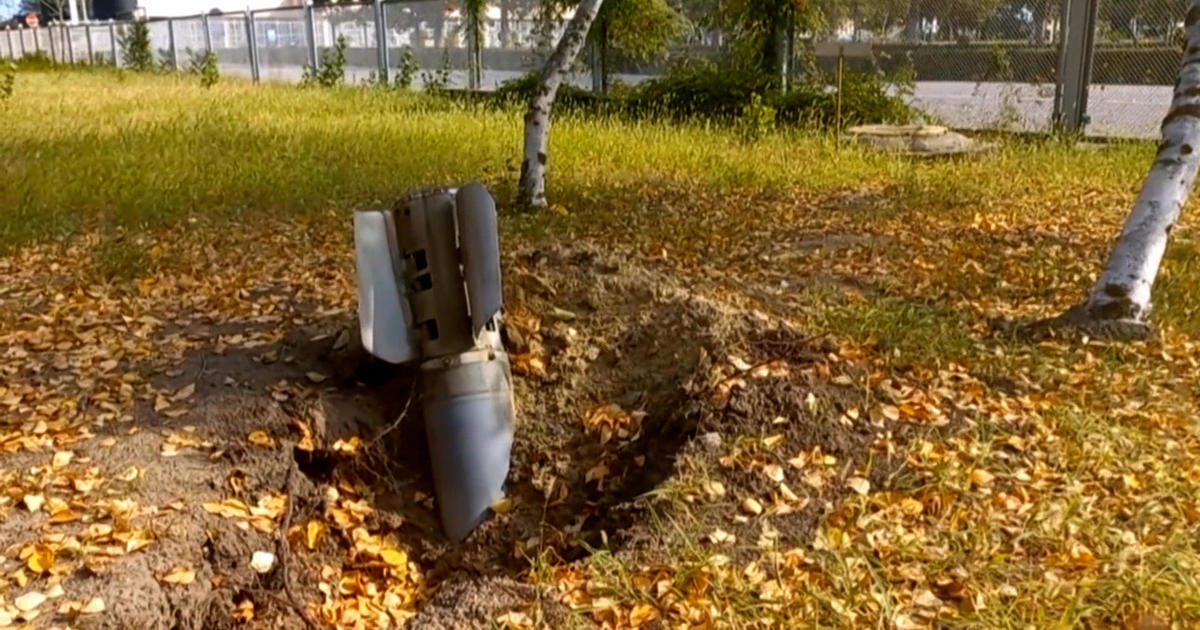 Zaporizhzhia, the largest nuclear power station in Europe, is possibly the most hazardous site in the world right now. Since March, the facility in Russian-occupied Ukraine has been frequently bombarded.

“It’s just unparalleled in so many ways,” Grossi told Lesley Stahl during this week’s episode of 60 Minutes. This location is on the front lines, making the situation very unpredictable and requiring immediate response.

Before the conflict, the facility provided 20 percent of Ukraine’s electricity. It is currently mainly inactive, although the reactors must be continually cooled by running water. If they overheat, a nuclear disaster might occur within hours.

Stahl told Grossi, “The entire system is being cooled by energy coming from the town, and there is shelling.” “So, what would happen if the power went out?”

“What you have in that circumstance are emergency mechanisms that activate. Such as diesel generators that are permitted on private land,” Grossi explained. “And you don’t want the largest nuclear power plant in Europe, one of the largest in the world, to be cooled by essentially a fuel-dependent emergency cooling system. Because when diesels run out of the fuel needed to function, what occurs? You then have a breakdown. Then you have a major radiological nuclear disaster or accident, which is what we are attempting to avoid.”

Absolutely, Grossi said. The potential of a nuclear disaster exists unless this facility is adequately safeguarded.

This potential disaster might exceed Chernobyl, the much smaller Ukrainian reactor that exploded 36 years ago. Director General Grossi led his agency’s first expedition into an active warzone to assess the stability of the Zaporizhzhia site at the end of August, following months of negotiations with both parties. Rafael Mariano Grossi

“As we approached the last Ukrainian checkpoint, we began to hear gunfire, fairly intense gunfire. Very close proximity to us. “At that time, even those at the checkpoint ran for cover,” Grossi explained. “I believe it was an attempt to impede our progress. To say, ‘Go home. This is not your position.'”

But they continued. Soldiers, tanks, and military vehicles were present everywhere. The Russians use the nuclear power facility as their military base.

Stahl questioned Grossi, “When you went to visit and examine, could you go anywhere?”

“Yes, you are aware that we are the IAEA,” responded Grossi. We are recognized as a nuclear watchdog.

Stahl stated, “Well, there are rumors that you were denied access to a crisis room or control room.” “Is not that the case?”

“Well, there were certain areas in which we were constrained,” Grossi added. But we could see all we needed to see.

“You were not interested in viewing the control room?” Stahl asked.

“Yeah, we did want to see it,” Grossi added. “However, for us, it is necessary to focus on the plant’s core nuclear operations. And we could see this.”

This includes proof that missiles came perilously close to reactors and other critical places. Grossi also identified the switchyard where the town’s energy enters on a satellite image.

“This is where the external electricity to cool the reactors comes from,” explained Grossi. The repeated shelling of this location indicates that the perpetrators understood exactly what they were doing.

Stahl stated, “They were attempting to shut down the power supply.”

Also damaged by shelling was one of the plant’s office buildings. And the personnel who remained to maintain the facility are under pressure. A plant spokesperson who escaped Ukraine after working under Russian administration for four months stated that he felt like a hostage. There have been instances of Ukrainian personnel being imprisoned, kidnapped, and tortured. The plant’s leader was detained.

Stahl questioned Grossi, “When you’re working at a nuclear power plant and you’re under stress, you’re scared, and you feel threatened, doesn’t that increase the likelihood of human error?”

“Of course. Yes,” Grossi said. “And shelling continues. This is why we have been attempting, and why I have been advocating, for the establishment of a buffer zone. Which translates to “don’t assault the plant.”

Last month, he presented his protective zone concept to both President Zelensky in Kiev and President Putin in St. Petersburg.

Stahl said, “Would you say that [Putin] is aware of the situation at this nuclear plant?”

Absolutely,” Grossi responded. It was a surprise to me that he knew every detail.

Grossi stated, “During our chat, it was clear that he had a thorough understanding not just of the plant’s structure but also, and more crucially, of the electrical access and external power supply.” “This is a facility that he is familiar with and knows extremely well.”

“Is Mr. Putin attempting to weaponize this plant?” Stahl asked. The other day, someone told us, ‘You know, this plant is his dirty bomb.’

Grossi responded, “Yes, but if you guard it, there is no dirty bomb.”